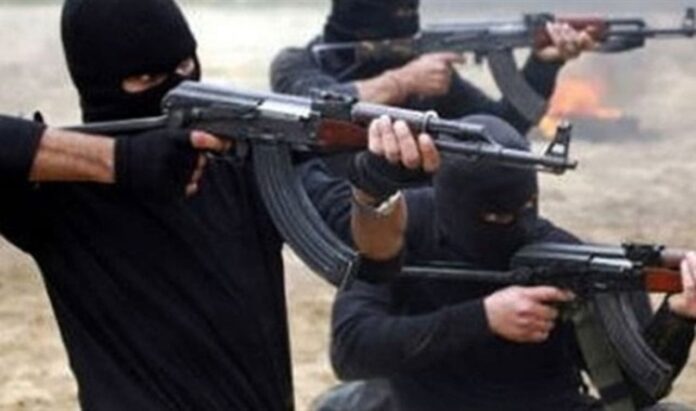 Staff quarters of the Federal Airports Authority of Nigeria (FAAN) at the Kaduna airport was attacked by gunmen who abducted some families in the early hours of yesterday.

Locals near the airport said the gunmen were armed with sophisticated weapons, and whisked away some staff members and their families.

However, the number of persons abducted could not be ascertained even as some said about 11 were taken away.

Two houses were said to have been attacked inside the quarters and the armed men  later moved to the airside of the airport.

A local described the situation as bad and called for prayers for their safety. There was no reaction from the authorities as of time of filing this report.