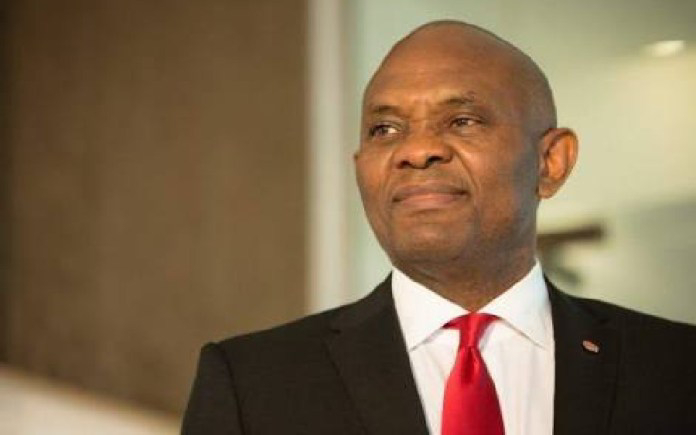 Heirs Holdings has acquired 45% of OML 17 from Shell Nigeria as part of its expansion into the oil and gas industry.

Heirs Holdings has expanded its Oil and Gas portfolio, as it acquired 45% of OML 17 from Shell Nigeria.

The company acquired related assets, through TNOG Oil and Gas Limited (a related company of Heirs Holdings and Transcorp), from the Shell Petroleum Development Company of Nigeria Limited, Total E&P Nigeria Limited and ENI.
This was disclosed by the company in a statement issued on Friday and seen by Nairametrics.

According to the statement, TNOG Oil and Gas Limited will have sole operatorship of the asset in a transaction that is one of the largest oil and gas financings in Africa in over a decade.

The investment demonstrates a further important advance in the execution of Heirs Holdings’ integrated energy strategy and the Group’s commitment to Africa’s development, through long term investments that create economic prosperity and social wealth.

The acquisition of such a high-quality asset, with significant potential for further growth, is a strong statement of our confidence in Nigeria, the Nigerian oil and gas sector and a tribute to the extremely high-quality management team that we have assembled.

“As a Nigerian and more particularly an indigene of the Niger Delta region, I understand well our responsibilities that come with stewardship of the asset, our engagement with communities and the strategic importance of the oil and gas sector in Nigeria.

We see significant benefits from integrating our production with our ability to power Nigeria, through Transcorp, and deliver value across the energy value chain.”The President and Group Chief Executive Officer, Transcorp, Owen Omogiafo, explained that the deal further demonstrates the company’s integrated energy strategy and its determination to power Africa.

The deal also involves Schlumberger as a technical partner, as well as the trading arm of Shell as an off-taker.“Heirs Holdings has created one of Africa’s largest, indigenous owned, oil and gas businesses, headquartered in Lagos, Nigeria and led by a board and management team with significant regional and global experience in production, exploration, and value creation in the resources sector.”

What you should knowTwo years ago, Nairametrics reported that Elumelu’s Heir may acquire Shell, as the Royal Dutch Shell Plc was reportedly considering the possibility of selling its two oil mining licenses in the oil-rich Niger-Delta.
According to reports, Heirs Holding Ltd was already raising funds to acquire the two oil mining licenses 11 and 17 valued at $2 billion. The assets include a natural gas-fired power plant which will be managed by Transnational Corporation of Nigeria Plc.

Transnational Corporation Plc in its Half year results for the period ended 31 June 2018, recorded a 44.8% increase in revenue from its Power segment of operation from N27.97 billion in half-year 2017 to N46.08 billion half-year 2018. The largest of its five revenue segments.According to the report, the decision to sell off these assets is triggered by the continued unrest in the oil-rich region and age long accusation of environmental pollution levelled against the Dutch oil firm.

Shell has over the years faced stiff opposition in operating within the Niger-Delta region, with several reports of pipeline vandalism and youth restiveness in the region. This situation has left the oil company with undeveloped oil and gas reserves.