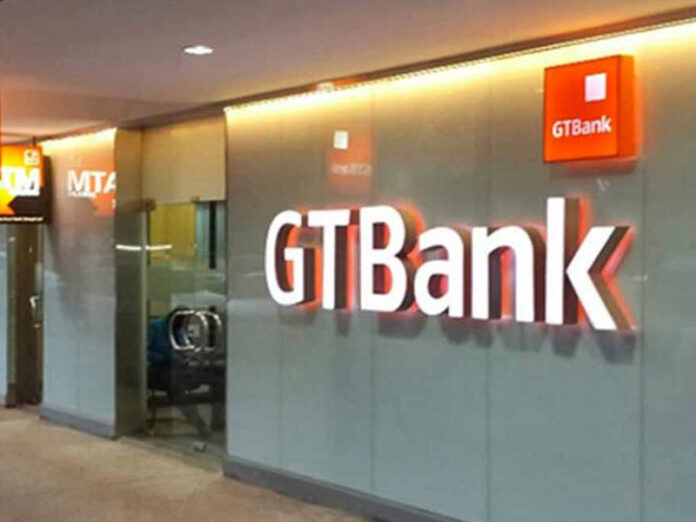 Guaranty Trust Bank (GTBank) Plc is set to announce new members of its Board of Directors in line with the ongoing corporate re-organisation.

GTBank had in its half year 2020 Investors/Analysts call held on September 7, 2020, Segun Agbaje, the Managing Director and Chief Executive Officer of GTBank Plc, confirmed the commencement of the succession for GTBank and noted that the Executive Directors of the Bank were participating in the process.

At the full year 2020 Investors/Analysts Call held on March 22, 2021, Agbaje provided an update on the succession for GTBank Nigeria, confirming that it has been completed.

He confirmed the ongoing corporate reorganisation has been ratified by shareholders at the Court-Ordered Meeting of the holders of the fully paid ordinary shares, held on December 4, 2020.

SAVE US FROM ROBBERS, OGUN STUDENTS BEG ABIODUN