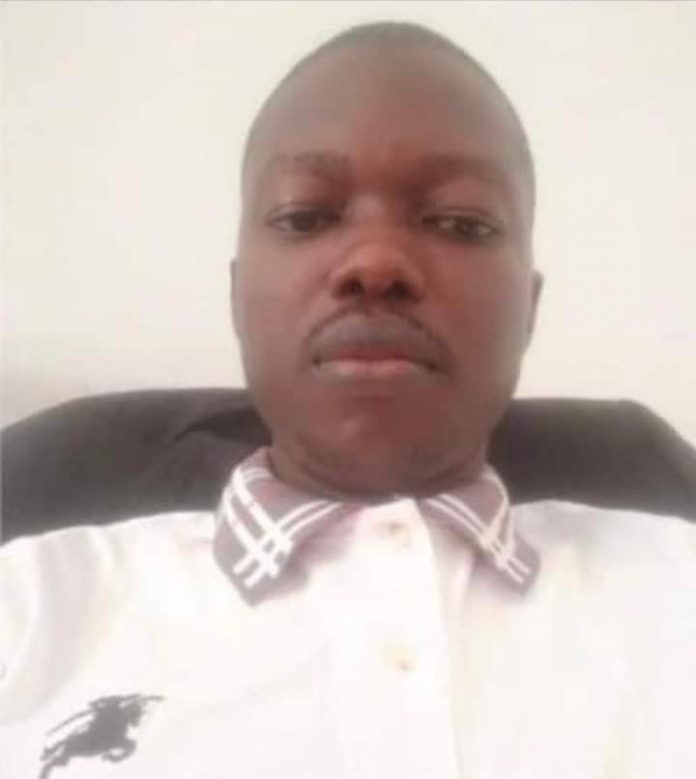 Osun State commissioner of police, CP Olawale Olokode on Monday revealed that the son of Dr Ramon Adedoyin, owner of Hilton Hotel who is now at large organised the throwing away of the body of Timothy Adegoke, a masters student of Obafemi Awolowo Ile-Ife, into the bush after being found dead in the hotel.

The commissioner who made this known on a Rave FM programme in Osogbo said it was carried out with the assistance of two managers.

According to the commissioner, “One of the receptionists of the hotel who was on duty believed that the victim paid for two nights and that he entered the room on Friday between 5 and 6pm on Friday, adding that by Sunday he would have left.

She was the one who went to that room to discover that after several knocks and no response, she came to look for a spare key.“She then opened the room and found the body of the young man.

She tapped him and discovered that he was lifeless. She then ran to the manager on duty who also went to the hotel room and the manager also confirmed that there was no life in the body of the deceased after payment for two nights.

“Each of the staff, manager, auditor, checker and others believed that it was their duty to report to the management of the hotel. “After reporting to the MD, he rushed down to the hotel.

The MD now asked two of his managers to join him and convey the corpse. and up till that point, they believed that he was taking the corpse to the police or hospital.

“The MD who drove the vehicle himself, drove them to a bush and asked them to throw the corpse into a bush and instructed them not to reveal it to anyone. The personal property of the corpse was also thrown into the bush according to them.

“We combed the bush and up till now, nothing of such was found.““Timothy died inside the room in Hilton Hotel and the corpse after two days was discovered which was taken to a bush about 2 km away from the hotel and thrown into a bush.

“Meticulous investigation of police discovered where the corpse was buried against the claim that it was thrown. Six suspects were arrested.

1 MILLION NIGERIANS RECEIVE MODERNA FIRST SHOT IN OVER A MONTH...