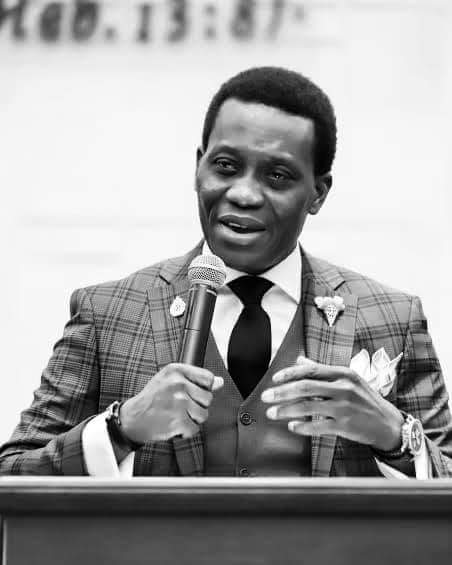 Report gathered that popular Musician, Nathaniel Bassey has released his Condolence message to the general overseer of RCCG, Pastor Adeboye.

The musician made it known that before his death was announced to the world, It was already known within the inner circle and that they prayed, danced to God for a miracle to happen but it didn’t.

He stated that they both flew to Uyo last week and discussed about ministry and God’s kingdom.

Pastor Dare Adeboye’s Death was announced yesterday and since then, it has been an outpour of tears and Condolences.