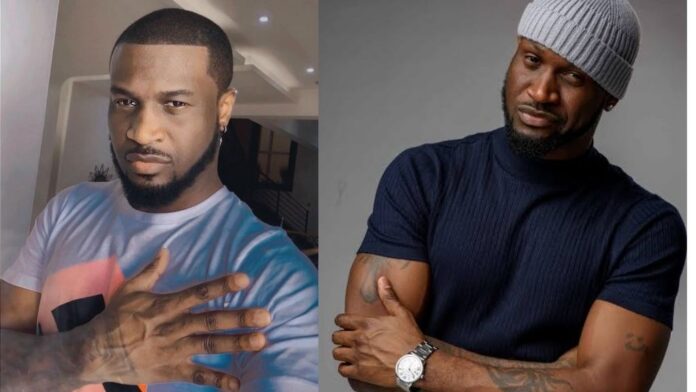 Singer Peter Okoye, also known as Mr. P, has revealed that he cashed out a whopping $100,000 (N48 million) from a bet after Chelsea defeated Real Madrid on Wednesday in the Champions League.

After the two-leg encounter, Chelsea came out victorious on a 3-1 aggregate and will face their fellow English club, Manchester City in Istanbul on May 29.

After Chelsea’s match versus Real Madrid, Peter Okoye indicated that the bet he placed on the match has made him $100,000 richer.

Mr. P indicated he might be winning more money during the finals if Chelsea ends up victorious against Manchester City because he is about to bet $200,000 on that match.

His tweet reads “Who would believe I am $100k richer tonight after Chelsea’s win against Madrid. And the individual is about to $200k Bet again in the finals against Man city. I smell more money.”

His fans have taken to tweet their congratulations to Mr. P on his win.

CBN REDUCES THE COST OF PRINTING BANKNOTES BY OVER N16 MILLION,...