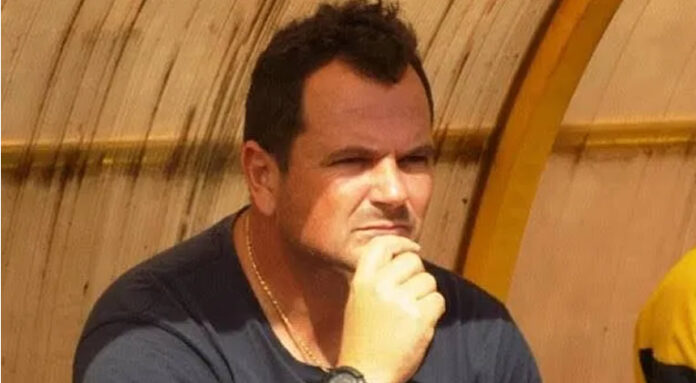 Lionel, said he was owed five months salaries to the tune of $25,000, and refuted claims by Pillars that he absconded from the club after the Match Day 15 fixture away to Abia Warriors, insisting that he resigned from his position as Technical Director, after he alleged that the club violated his contract.

“Kano Pillars put my family in dire situation by not paying my salaries,” the 50-year-old Frenchman told journalist.

“My family back home wonders why I stayed on the job that long without being paid. I’m happy to be back with them (family).

I have no problem with Pillars, I just want them to pay me what they owe me. I don’t want to fight them, so I won’t take them to FIFA. I believe the chairman of the club (Surajo Jambul) will pay me my money.

“I worked well on the team and changed how the team play and I’m happy with what I achieved with the team.”

Lionel, who joined Pillars at the start of the season on a one-year deal in October 2020, said he was open to coaching another Nigeria Professional Football League club, provided his contractual terms were not violated.

“I love Nigeria and the league. They have good players, who if nurtured the right way, will excel. I will relish another experience to coach in the NPFL again but only if my contracts are respected.”

Chief coach of Pillars, Ibrahim Musa, has since taken charge of the team pending further decisions by the management.

Pillars, currently third in the NPFL table with 27 points from 16 matches, play Wikki Tourist in their next game on Sunday.

DUCHESS INTERNATIONAL HOSPITAL: ALL YOU NEED TO KNOW ABOUT LAGOS’ 3RD...