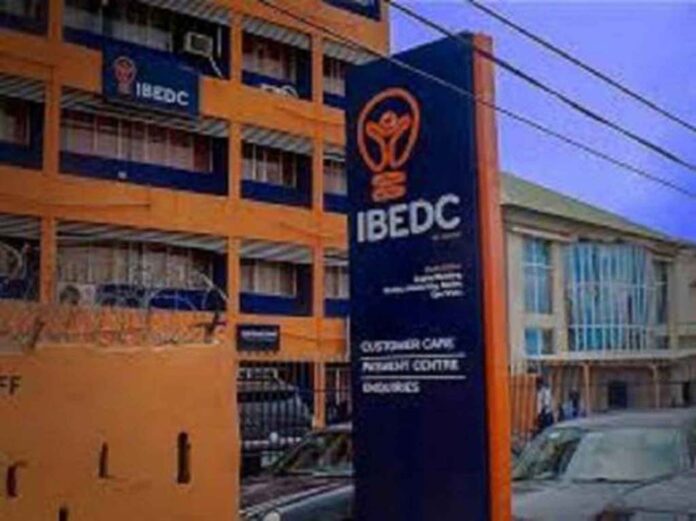 In line with the National Mass Metering Programme (NMMP) initiative of the Federal Government to bridge the country’s metering gap, the Ibadan Electricity Distribution Company (IBEDC), has commenced the distribution of a total of 104,000 free meters, with the aim to accelerate the rate of metering in the country and eliminate estimated billing.

IBEDC added that the metering initiative is designed to ensure a seamless metering process that allows customers to register and be metered quickly after following the due process.

In the first batch of the mass metering of customers across the country, a total of one million meters are being rolled out across the six geo-political zones.

In an interview with journalists during the launch on Wednesday, the Head of Customers Support of IBEDC, Mr. Ayo Adio, warned electricity consumers on sharp practices such as bribery, lobbying or cutting corners to get meters, stating it that such attempts would fail.

He said: “We are here to launch the National Mass Metering for the Federal Government. These are free meters so customers are not paying for it. The essence is to discourage estimated billing that a lot of customers have been complaining about. We believe that within few weeks, most of the customers that are designated for meters would have it installed in their premises.”

“We have our distribution strategy so that it would not depend on ‘man know man. It will be such that areas that have been designated would be metered as they are supplied. The customers that don’t have meters on the transformer would all fully be metered before we move to the next.”

“You won’t have the opportunity of getting connected through any senior officer. It is an organised way of meeting our customers’ needs. There is nothing anybody can do to fast track it.”

“This is the first batch of one million free meters. What we have for Ibadan DISCO 104,000. As we take delivery within the next few weeks, we would distribute to our customers. Under this system, it is not possible for any of our staff to be mischievous because we are going to keep track as we meter any customer. It will get everywhere. People just have to be patient.”

“The strategy that we have employed is to look at a particular area and meter all the customers that are unmetered. Our focus is on people who don’t have meters. We can meter those with faulty meters. There is no point to change analogue meters that are not faulty.”

He stated that the era of paying for meters had passed, stressing that those who had paid but were yet to be metered would be refunded through conversion of their money to unit.