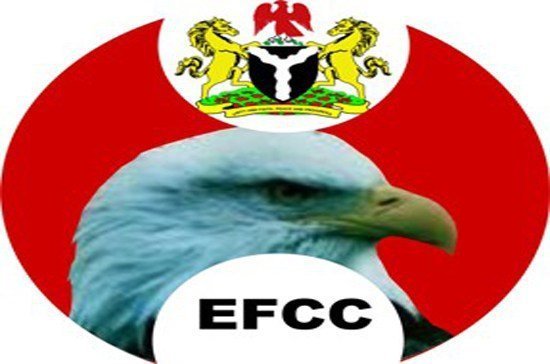 The Independent Corrupt Practices and Other Related Offences Commission (ICPC) and the Federal Inland Revenue Service, FIRS, have called for increased synergy between the agencies and the EFCC in combating corruption.

The ICPC resident Anti-Corruption Commissioner in charge of Makurdi, Benue State, Chilli Ogwuegbu made the appeal on Wednesday, April 14, 2021, while on a Courtesy Visit to the EFCC Office in Makurdi. He solicited for closer collaboration and cooperation with the EFCC.

According to him, “we are arms of government that are supposed to work in harmony and collaboration with each other, most especially since we are fighting crimes in this country; we thought we should come and foster a good partnership and build on what already exist before both of us came here”.

In response, the EFCC Zonal Head in Makurdi, Oseni Kazeem welcomed them and assured of improved partnership in the fight against corruption.

“We should see ourselves as partners in progress and as one who have a duty to make Nigeria work better.

We must work as a team towards achieving a common goal. We will try as much as possible to do our best and we will also partner with you to do the best that we could.”

.
In Uyo, Akwa Ibom State, the Federal Inland Revenue Service’s Tax Controller, Mr. Mukoro Johnson, on a visit to the Uyo Zonal Office of the Commission, sued for closer cooperation between the agencies in tackling the menace of tax fraud.

The Uyo Zonal Head of the Commission, CDS Nwanneka Nwokike, while welcoming his guests, said the EFCC was ready to wield the big stick against companies that evade tax in the state.

According to Nwokike, the acquisition of Best of Judgment, BOJ by companies is an embarrassment. “For me, it’s embarrassing. Why not check people’s taxes and tell them what to pay?”

Also, a senior investigator in the Zone, Mr. C. U. Iheonunekwu said intelligence so far has shown that companies are awarded contracts worth billions of naira by state governments, with the tax deductions pocketed by individuals.

According to him, “contracts that run into billions are being awarded from point A to point B. When you check the payment vouchers for these funds, you will see something like, less Withholding Tax, less Value Added Tax.

When you write that same government to know whether these sums had been paid to FIRS, that is where you will discover that these monies went to individual pockets and they run into millions”.