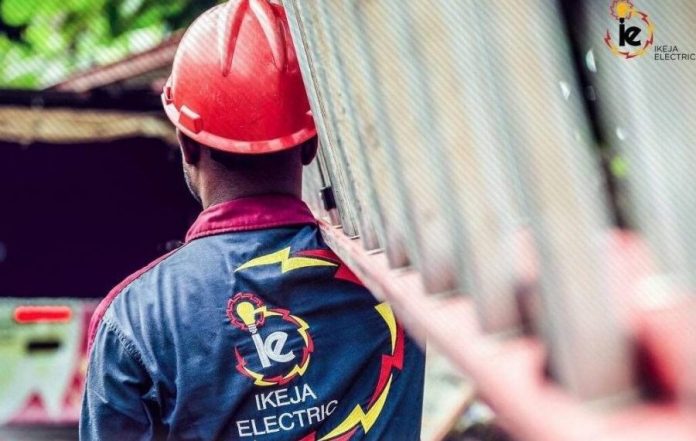 Ikeja Electric Plc has asked for the understanding of its customers as they announced that some areas under its operational network will experience power outage over the next 8 weeks.

The power outage which will commence on October 11 and run from 8am to 6pm is to enable the Transmission Company of Nigeria (TCN) carry out an upgrade to its 132KV lines from Ogba to Ikeja.

This disclosure was made by the Chief Technical Officer of Ikeja Electric, Mr Olajide Kumapayi, when he said that the project was aimed at increasing the capacity of the transmission lines to wheel more power from the generation companies.

According to NAN, Kumapayi pointed that some of 132K lines installed over 50 years ago had become obsolete and degraded due to time and usage.

Kumapayi revealed that the areas that will be affected by this stage of the project include Oregun, Police Training College, Oba Akran, Oke Ira, Ogba, Magodo, Anifowoshe and Omole Phase One.

He said, “The TCN is currently embarking on the upgrade of the 132KV lines from Ikeja West to Ota and Alimosho in stages. This is the second stage.

“The TCN is replacing all the aluminum conductors with gap conductors which is more sophisticated to withstand heat and has more capacity to carry current.

“The implication of this is that from 8 a.m. to 6 p.m. everyday, the substations controlling these areas will be switched off which will affect the feeders connected to them.

“This will affect all categories of customers within the area especially our Maximum Demand (MD) customers such as Ikeja City Mall, Police College, Lagos State University Teaching Hospital and the Ikeja High Court.”

He also said that the TCN would also move to Alimosho and Agege axis during the next stage adding that the upgrade was a power sector initiative to boost transmission and distribution of electricity to Nigerians.

Speaking on the development, the Head, Corporate Communications, Ikeja Electric, Mr Felix Ofulue, said the DisCo had written to its customers and notified them of the situation.

Ofulue said the company was also meeting with its bilateral power supply agreement partners and appealed to all those affected to exercise patience with the DisCo during the period.

He said, “Even though this is a TCN project, it is our duty to inform our customers of the situation because we are the ones that interface with them on a daily basis.

“We believe it will be for the benefit of our customers at the end of the day and will also allow Ikeja Electric to invest more in our system to improve power supply to customers under our network.’’

Ikeja Electric Plc is the largest Nigerian power distribution company, based in Ikeja, capital of the state of Lagos.

The company emerged on November 1, 2013, following the handover of the defunct Power Holding Company of Nigeria (PHCN) to NEDC/KEPCO Consortium under the privatization scheme of the Federal Government of Nigeria.