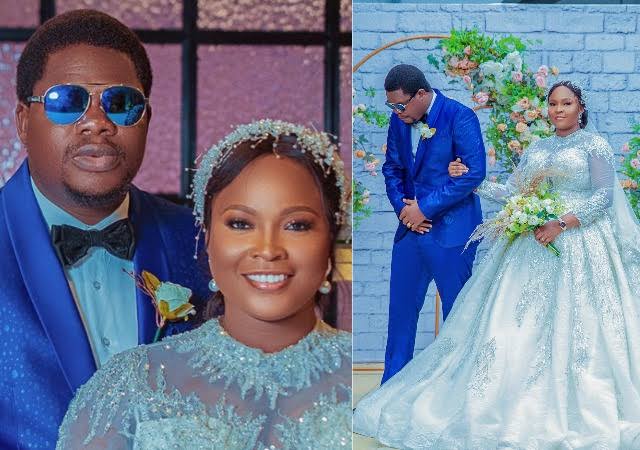 Debo Adedayo, the Nigerian comedian better known as Mr Macaroni, has backtracked on his earlier claim that he got married to Mummy Wa.

The skit maker and actor recently sparked a wave of mixed reactions after he announced that he was engaged to Mummy Wa, whose real name is Kemi Ikuseedun.

He had further escalated the confusion triggered by his earlier post when he released what he claimed to be their wedding photos.

But in a Twitter post on Tuesday, which happens to be his 29th birthday, Mr Macaroni said he is not married.

He also appreciated those who celebrated him on his birthday.

“Thank you all for your kind messages. 29 feels good! Confession: I’m not married ooo,” he wrote in the terse post.

Mr Macaroni had earlier said thoughts of marriage usually scare him. The skit maker also said he has no plan of getting married soon.

He said he has not been in a romantic relationship since 2012 when he was at the Houdegbe North American University in Benin Republic (HNAUB).