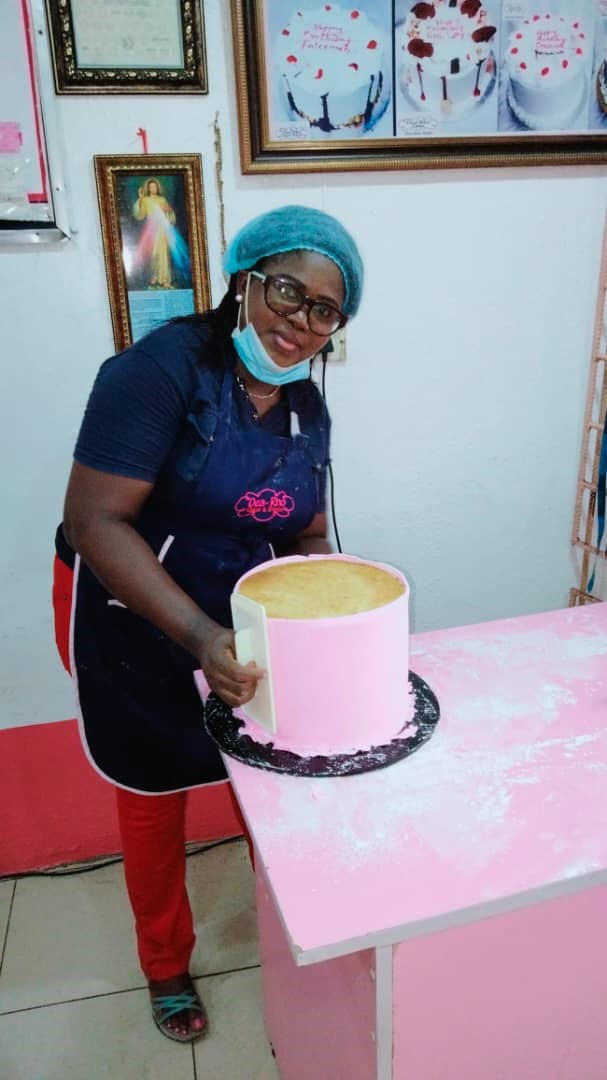 Each year, women across the world celebrate the International Women’s Day (IWD). The day is meant to direct attention to discriminatory practices against women and to rally people across the world to join forces with women to stop these practices that affect the dignity of the female gender. The theme this year #ChoosetoChallenge is a call to action for local and global agencies, corporate organisations and leaders in all spheres of human endeavours to address the gender inequality issues.

Hence, protecting the rights of women and the abolishment of discriminatory cultural practices like female genital mutilation, early marriage, harmful widowhood practices, wife inheritance, female disinheritance, male child preference syndrome and unequal pay for equal jobs are expected to form the major discourses in every part of the world on March 8, 2021.

Women, who make up 57.4 per cent of the global workforce, have become a strong force for driving social and economic growth. Women have also been proven to be change agents. They are talented at transforming detailed concepts into valuable insights.

Women are also more emotionally intelligent in sensing issues that are critical to the health of a family, a corporate organisation or a nation. Therefore, providing more platforms to deepen women involvement in key growth areas is essential to the overall wellbeing of the global population.

However, this would require bringing the lingering issues of gender inequality to the fore and challenging the impediments to gender balance in the society.

Education remains a major issue in gender equality. Girls are under-represented in education, particularly in developing economies. UNESCO reports that one out of every four females do not complete primary education. While educated women are more likely to become strong economic enablers for their communities, keeping the number of women who receive formal education low shortchanges the developing economies of the vital contributions of this highly talented section of the society.

Financing is another problem. Globally, access to loan facilities by women to pursue their business dreams is disproportionately low. The International Monetary Fund (IMF) revealed that there is a 9% gap between women and men in terms of access to a bank account.

“In sub-Saharan Africa, only 37% of women have a bank account compared with 48% of men, a gap that has widened over the past several years. The figures are even worse in North Africa where about two-thirds of the adult population remains unbanked and the gender gap for access to finance is 18%, the largest in the world.”

Limiting women’s access to financial facilities, which is key to boosting the gender’s entrepreneurial drive, is restricting the capacity of women to empower themselves and contribute to the economy.

In terms of employment opportunities, Hans Glick of Global Citizen, a web portal, said that although women participate in two-third of the total global work hours, they earn about one-tenth of the global income. Proposing that a framework that ensures equal pay for equal jobs among the genders should be aggressively pursued to encourage more impactful women economic participation.

This pursuit cannot be restricted to public agencies or governments alone. It is also relevant in the private sector.

Looking inwards, while Nigeria has made very marginal progress in terms of drawing public attention and raising awareness for gender balance, with the hope of giving due recognition to women and availing them the opportunities to contribute to nation building and the economy.

Not much has happened in terms of deliberate action to back this, policy statement or enforcement. Today, the nation is still far from where it should be and can certainly do more.

Regrettably, gender inequality in the country is perpetuated and encouraged by different cultures and beliefs. Depending on what part of the country you go to, you’ll find that it is more entrenched in some places than it is in other parts.

Issues like women being denied the same work rights as men, sexual violence and exploitation, and discrimination in public and private offices, persist and remains huge impediments to attaining equal rights for women. The country must therefore realise that only societies that value women and men as equal can make meaningful growth and development as they are safer and healthier.

It is not all gloom and doom though. Nigerian women entrepreneurs are increasing in numbers daily and which must explain why they are now being referred to as the rising stars of this emerging economy.

And what women are simply doing is turning their passion for food, cooking, baking, fashion, beauty, technology among others into businesses. Industrious and enterprising young Nigerian women, stepping out of the norm of a 9 to 5 job to build their own brands and create something that will possibly outlive them.

Not too long ago, February 2017 to be precise, the BBC, reported that Nigeria has the highest number of female entrepreneurs in the world, as forty percent of Nigerian women are entrepreneurs, which is higher than anywhere else in the world. It’s hard not to believe this when you look around and see the number of successful businesses owned and ran by women.

There are several examples of such exemplary women, Nike Majekodunmi – Founder/ CEO, Nuts About Cakes, Kene Rapu – Founder/ CEO, Kene Rapu Shoes, Linda Ikeji – easily Nigeria’s most popular blogger and many others like them who are building institutions and legacies.

Crown Flour Mill Limited, a subsidiary of the Olam Group, an agribusiness conglomerate, has been championing women empowerment across its value chains.

The makers of Mama Gold flour brand and other quality flour brands, used in local bakeries to produce bread, cake and pastries, have consistently pursued and implemented impactful initiatives that give equal opportunity to both male and female employees, distributors, partners and consumers.

Mrs Karen Adwao, who runs Handmade by Karen Baker, and Mrs Esther Adjarho, owner of Dea-Rho Cakes and Events, are two small business owners who currently do business with Crown Flour Mill (CFM) and benefit from the organisation’s initiatives which also empower women.

The two women entrepreneurs testified to the transformations that their businesses experienced in their relationship journeys with the leading milling company and its products.

Speaking about her experience with Mama Gold Flour, Mrs Adwao said, “Having Mama Gold Flour has opened a whole new world to me. There’s nothing I cannot make. I love Mama Gold Flour”. Mrs Adjarho in her case had this to say:

“Doing business with Mama Gold Flour has not only impacted me positively, but I’m also able to transfer what it has imparted in me to others who are aspiring to be entrepreneurs”.

Furthermore, on the issue of gender equality she opined that women would do very well if put in strategic positions because of their ability to multitask and their level of emotional intelligence. Women in Nigeria have not been given enough opportunities to contribute to nation building and in the few instances where opportunities have been provided, the right level of support and flexibility has been lacking.

The testimonies of these two women entrepreneurs underscores CFM’s commitment to the growth and development of the feminine gender. Equally important is the fact that CFM is an equal opportunity employer.

The company has built a strong human capital base made up of diverse talents due to its policy of equal work equal pay for its workers as well as its robust and inclusive human capital development practices. Ashish Pande, the Managing Director at CFM, while reiterating the company’s commitment to gender equality, said,

“We are committed to ensuring that women enjoy equal opportunity throughout our value chain – from our processing units, offices and senior management to all our distributors and users’ channels.”

According to Ashish Pande, CFM continuously provides on-the-job training and promotion opportunities for its female employees while ensuring each employee receives equal pay for equal jobs. These employee and channel management strategies have positioned the food manufacturer as an equal opportunity employer.

Only recently, the organization was named an employer of choice in the African region, for 2021 after emerging with a strong score card during an HR Best Practice survey conducted by Top Employers Institute, a global authority on recognising excellence in people practice.

As CFM joins the world to celebrate the International Women’s Day, the company has reiterated its readiness to continue to promote gender parity in its workplace through the celebration of its people and their contributions, particularly the female employees. It remains committed to highlighting the benefits of a gender balanced workforce even in its trade partnerships, supply chain, and other stakeholders’ engagements.

Nigeria at 59: We are making slow but steady progress –...