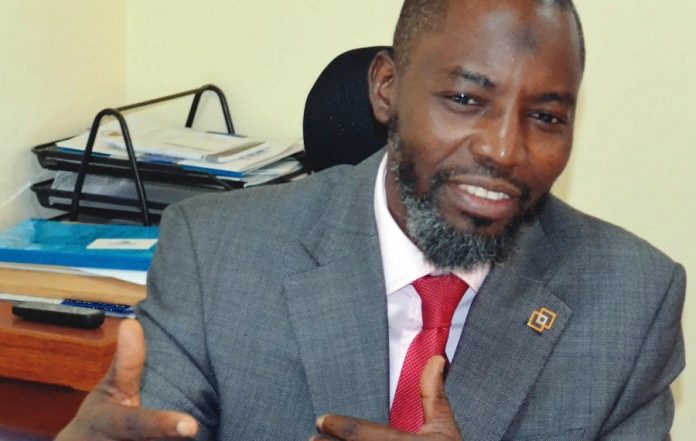 Chairman of GIFA Professor Humayon Dar congratulated Jaiz Bank for the award, saying the Bank was the best out of three organisations considered in that category after long deliberations which was based on several factors included in the GIFA Methodology.

The GIFA methodology on which the awards are based, and winners selected is the most detailed approach to screen only the best of the best in their respective award categories.

Basically, there are three factors considered by GIFA in the selection of a winner. These include Social Responsibility; Shari’ah Authenticity and Commitment to Islamic Banking and Finance.

According to the Awards Committee, Jaiz Bank was able to meet all the above factors, hence the basis for its selection as the winner.

Managing Director/CE of Jaiz Bank Hassan Usman thanked GIFA for once again choosing the Bank as the Most Improved Islamic Bank in the world.

He said: “Winning the Most Improved Islamic Bank award for the second time in a row from the Global Islamic Finance Award (GIFA) is a revalidation of our efforts towards continuous process improvement in serving our customers. We truly appreciate the Committee for seeing us worthy of the award.

“This re-energizes us to even do more, knowing that the world watches and appreciates our modest contributions to the development of Islamic Finance.

As always, we are dedicating this award to our Creator, in whose Grace all things are perfected. We appreciate the contributions of our loyal customers, dedicated staff, committed shareholders and caring regulators.”