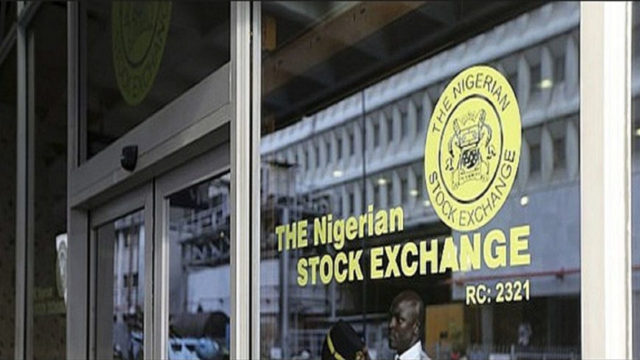 The upturn was triggered by gains recorded in medium and large-capitalised stocks such as Stanbic IBTC Holdings, BUA Cement, Julius Berger, Ardova Plc and UAC of Nigeria (UACN).

Reacting to market performance, analysts at United Capital Plc said: “We retain the expectation of a short-term rebound in the market. The improving investor sentiment (for the second consecutive week) indicates mild interest in key counters as investors begin to buy the dip but value stocks.

Vetiva Dealing and Brokerage said: “With market sentiment seemingly on the up, thanks to some positive earnings and dividend announcements, we expect tomorrow’s (today) session to be neutral to positive.

However, we do not rule out the possibility of some profit-taking activities. Investors will also await feedback from the MPC meeting tomorrow (today), which we believe will shape the market direction for the rest of the week.

On the price movement chart, 26 stocks appreciated while eight constituted the loser chart. Julius Berger and Stanbic IBTC Holdings recorded the highest price gain of 10 per cent each, to close at N18.7 and N144 respectively, while UACN followed with a gain 6.67 per cent to close at N8.

NIGERIA’S HUSHPUPPI PLEADS GUILTY TO FRAUD CHARGES IN US, RISKS 20...

ACCESS BANK TO REWARD 14 CUSTOMERS WITH N1MILLION EACH TO CELEBRATE...