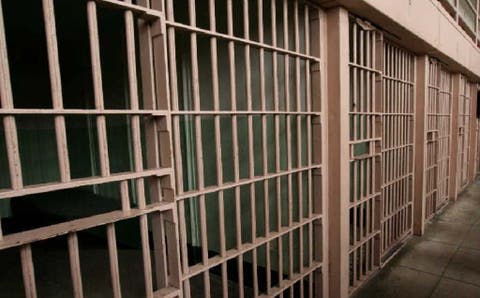 “As I speak to you, the station guard and some other officers are being detained. This could not have happened with the SARS. Our lives are in danger” a police source which prefers anonymity told Vanguard.

Ms Irene Ugbo, the Cross River State Police Command spokesman man said “The information is not true. Only three robbers attempted to escape but were arrested and returned to the cell”