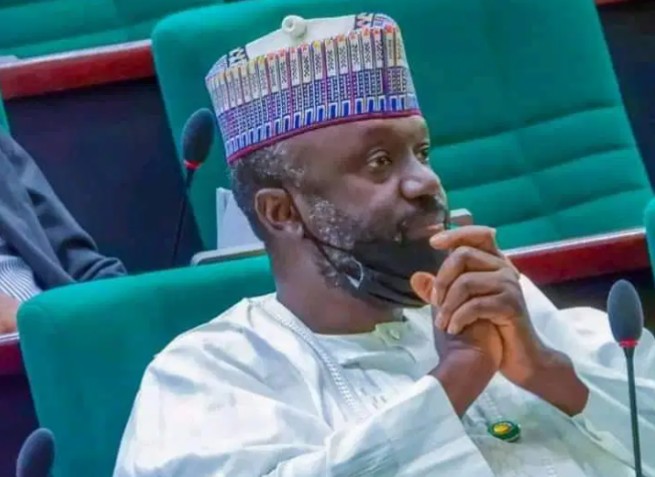 The lawmaker representing Lere Federal Constituency in the House of Representatives, Suleiman Aliyu, is dead.

Mr Aliyu died in the early hours of Tuesday at the Barau Dikko Hospital in Kaduna.

Two relatives of the deceased, Hassan Banaga and Murjanatu Garba, confimed the death to our corresondent.

The lawmaker died from an undisclosed illness.

“We are here at Barau Dikko Hospital Kaduna to take the body for burial. He is going to be buried in Lere town at 3 pm,” Mr Banga said.

Mr Aliyu was sworn in by the Speaker of the House of Representatives, Femi Gbajabiamila, in March 2020 despite contesting for the seat in the 2019 general election.

He was sworn in after the Court of Appeal in Kaduna declared him the winner of the election and removed Lawal Adamu of the PDP who was occupying the seat.

About eleven federal lawmakers have died since the inauguration of the ninth assembly in 2019.