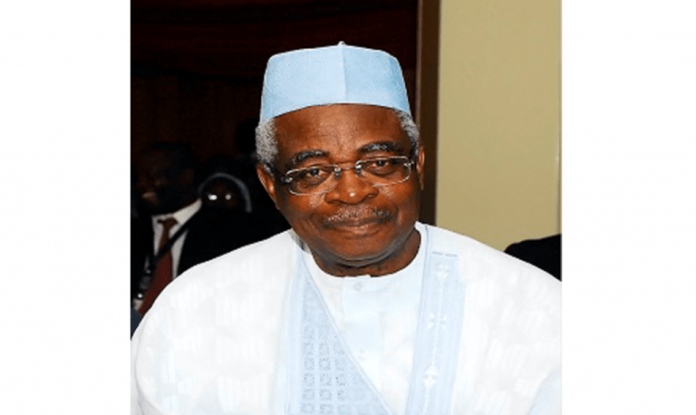 Nigerian Army Lieutenant General, Theophilus Danjuma, is alive and not dead, the family has said.

Danjuma is a politician and retired Nigerian Army Lieutenant General who played a key role in post independence military and politcal events in Nigeria.

He was Chief of Army Staff from July 1975 to October 1979. He was also Minister of Defence under President Olusegun Obasanjo’s administration.

Reacting to Danjuma’s death rumours on Monday, a close family source who would not want his name mentioned in the print said that the General is doing well and presently in Spain enjoying an holiday trip with his wife Daisy.

“It’s has become urgent and important for us to respond to the rumour flying round that the Rtd General who hails from Takum LGA of Taraba state is no more, this remains a rumour as it is not true.

These are just group of persons who are bent of paddling fake news and using same to gain possible traffic on their sites,” the source told Vanguard.

WITH YOUR FIRSTMONIE WALLET, YOUR VALENTINE HAS GOT A BOOST WITH...