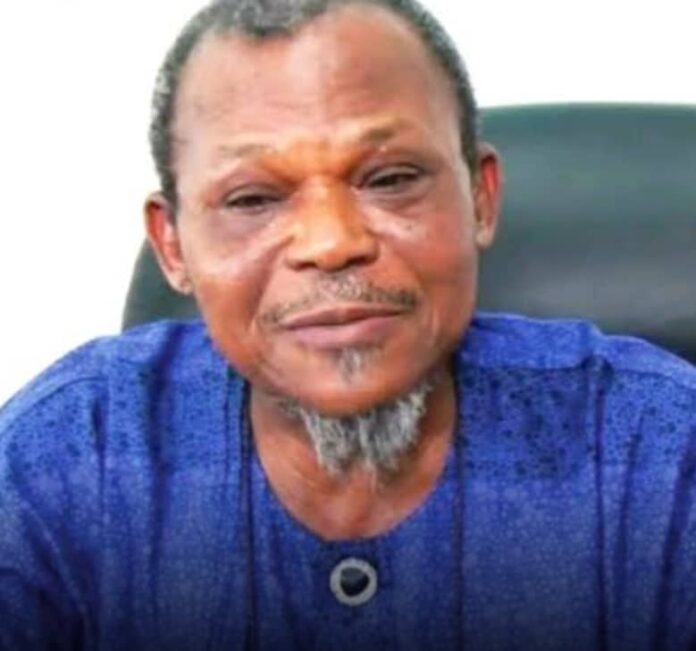 A source who revealed the sad story to worldtopnewsng.com confirmed the demise of the former Chairman of National Democratic Coalition (NADECO).

“I can confirm to you that Admiral Ndubuisi Kanu is dead, but I don’t have any detail concerning the cause of his death,” the source said.

He was the first governor after the decree that established the state from part of the old East Central State.

He was transferred to become governor of Lagos State in 1977, leaving office in July 1978. 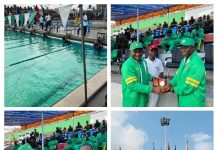 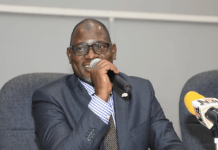