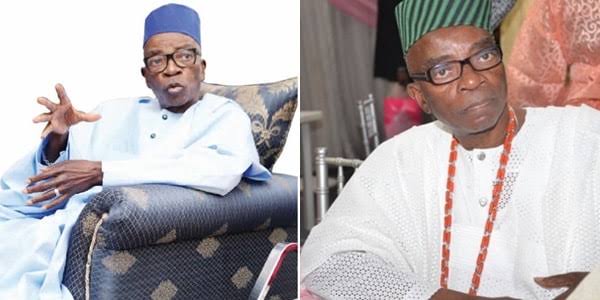 Former Minister of State for Finance and chieftain of the People’s Democratic Party (PDP), Senator Jubril Martins-Kuye, is dead.

The Ago – Iwoye born politician died at 80 on Sunday morning at his Garden City residence, Lagos, according to sources close to the family.

Martins-Kuye, a sociologist and economist, made two bold moves to govern the Gateway State, first on the platform of the United Nigeria Congress Party (UNCP) during the General Sani Abacha regime and latter as a candidate on the Peoples Democratic Party (PDP) in 1999.

He was appointed Minister of State for Finance during the first term of President Olusegun Obasanjo.

The Nation learnt his remains would be evacuated to his country home, Ago – Iwoye in Ijebu North Local Government Area of the state for burial later today according to Muslim rites.