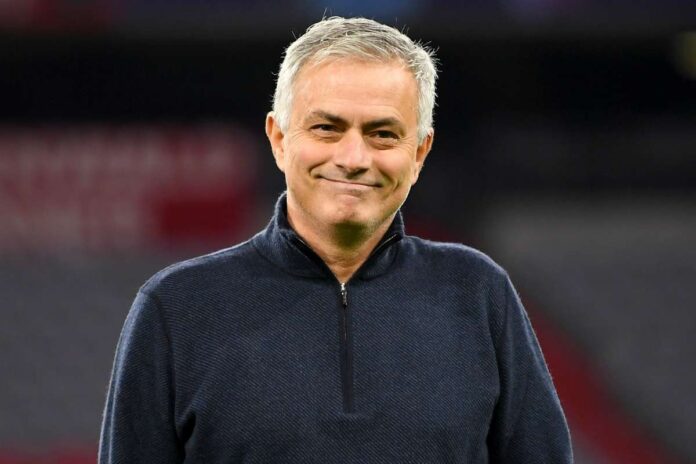 Italian club AS Roma has announced the appointment of Jose Mourinho as its new manager, ahead of the 2021-22 season.

The club, on its official Twitter handle, said: “The club are delighted to announce an agreement has been reached with Jose Mourinho for him to become our new head coach ahead of the 2021-22 season.”

The former Tottenham coach has signed until June 2024

FBNH NOTIFIES THE EXCHANGE OF THE APPOINTMENT OF THREE NEW EXECUTIVE...