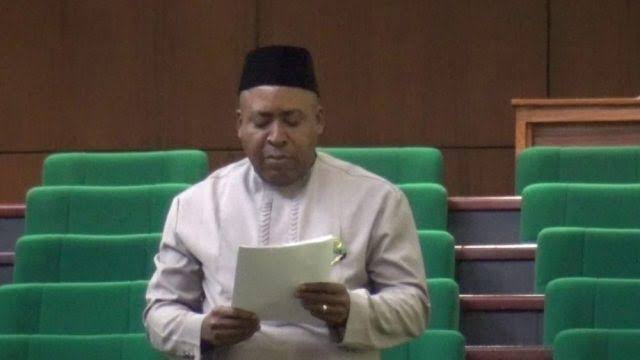 The lawmaker representing Oron Federal in the House of Representatives, Nse Ekpenyong is dead.

Mr Ekpenyong would have completed his second term in May 2023.

He said the federal lawmaker was not ill. Mr Ekpenyong hails from the area.

He is a former member of Akwa Ibom State House of Assembly and a former deputy chairman of the Peoples Democratic Party (PDP) in Akwa lbom State.

In 2017, he was arraigned at the Federal High Court, Uyo, Akwa Ibom State by the Economic and Financial Crimes Commission (EFCC) over allegations of certificate forgery.

Following his death, the Speaker of the House of Representatives, Femi Gbajabiamila, is expected to declare his seat vacant.

The electoral commission, INEC, will then conduct a fresh election to fill the seat. 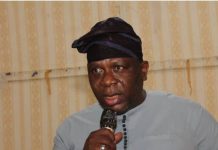