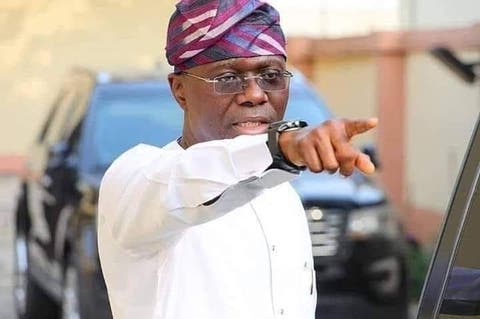 Lagos State Governor, Mr, Babajide Sanwo-Olu has announced his discharged from isolation having recovered from COVID-19, after 14 days of treatment.

Sanwo-Olu, who was full of life and gratitude to God, described his experience in isolation as ” a difficult bout, ” for survival.

The governor made the remarks on Thursday, Christmas Eve, while addressing the media at the Lagos House, Marina on the update of COVID-19 situation in the state.

Sanwo-Olu, who described the status of his case as “moderate and not mild,” therefore, commended residents and the medical team for their care, prayers while in intensive treatment.