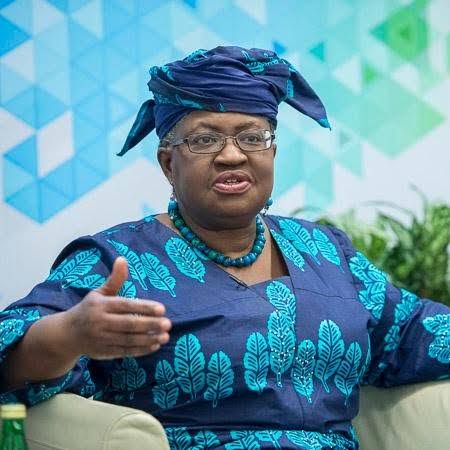 The recent abduction of 300 boys in Kankara has got the attention of some prominent Nigerians.

Nigeria’s former Minister of Finance, Dr Ngozi Okonjo-Iweala has described the abduction of students from the Government Science Secondary school, Kankara as a recurring nightmare.

The boys were abducted from school on Saturday by armed gunmen.

However, Boko Haram on Tuesday, claiming responsibility for the kidnap, said the boys were abducted to discourage western education and promote Islam.

Reacting, Okonjo-Iweala urged the authorities to do all possible to rescue the boys.

The former minister warned that those using Nigerian children as ‘pawn’ most be held accountable.

On her official Twitter page, she wrote: “The abduction of more than 300 school boys in Katsina is heartbreaking. What a recurring nightmare.

“My heart goes out to the families of the missing boys. The authorities must do all possible to #BringBackOurBoys! Those using our children as pawns must be held accountable!”