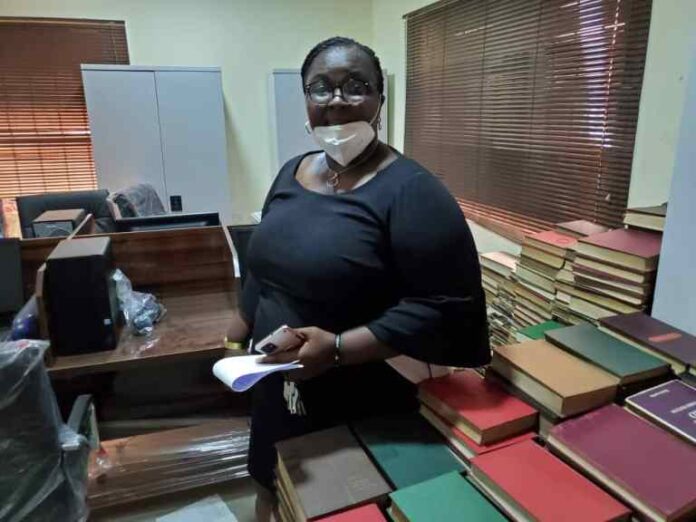 According to a brief statement by the command’s spokesperson, CSP Olumuyiwa Adejobi stated that, “This is commendable as it will encourage our lawyer officers to be knowledgeable and discharge their duties as expected”, he pointed.