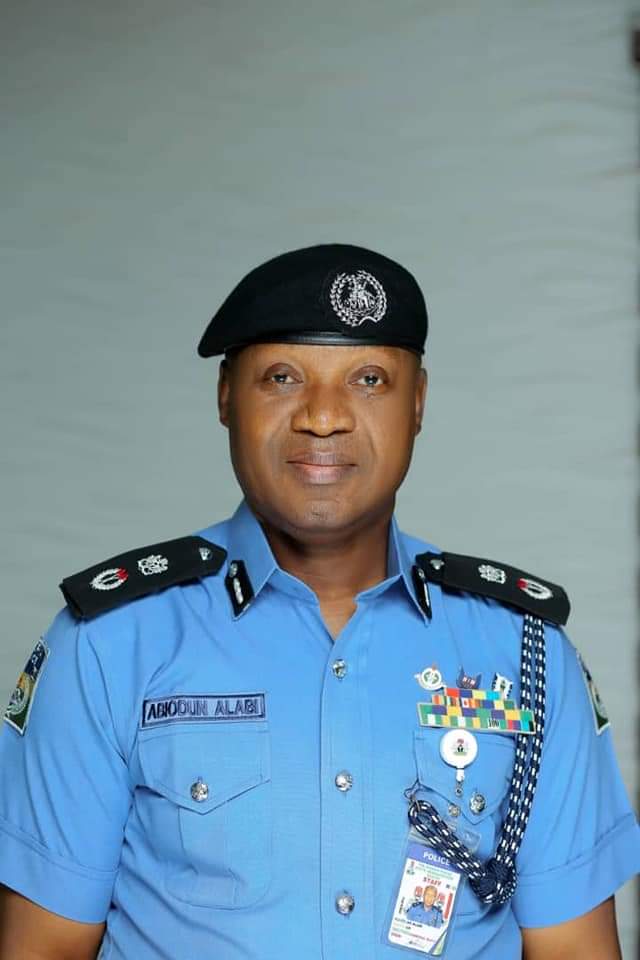 The Commissioner of Police, Lagos State Command, CP Abiodun Alabi has felicitates with residents of Lagos, especially Christian faithfuls, on the occasion of the 2022 Easter celebrations.

In a press statement e-signed and released to the National Association of Online Security News Publishers, NAOSNP by the Command’s Spokesperson, SP Benjamin Hundeyin stated that, “The Commissioner of Police, Lagos State Command, CP Abiodun Alabi, fdc, mnim, psc on behalf of officers and men of the Command felicitates with residents and the good people of Lagos State, especially Christian faithfuls, on the occasion of the 2022 Easter celebrations.”

According to Hundeyin, “In line with his policing vision, CP Alabi has directed all Area Commanders, DPOs, Tactical Commanders and Intelligence Officers to deploy adequate human and operational resources to all strategic and vulnerable points across the State to forestall any form of breach of security; while deployed officers have been charged to be professional, courteous but firm in the discharge of their duties.”

“CP Alabi therefore gives assurances that the emplaced security architecture will be closely monitored and reviewed as required in a bid to sustain the existing peace in Lagos State.”

The Command equally enjoins everyone to be security conscious, vigilant and report any untoward incident or happening to the nearest Police Station.