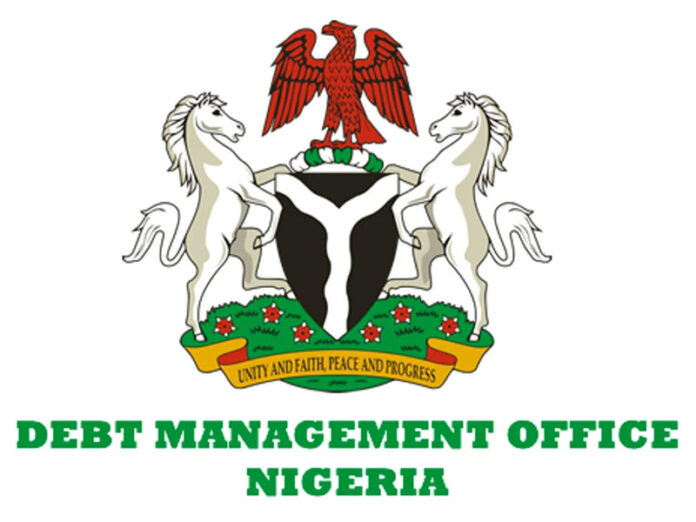 The total public debt comprises the debt stock of the Federal Government of Nigeria (FGN), the 36 state governments and the Federal Capital Territory (FCT).

As of December 31, 2020, the three states were also the most indebted in the country.

The breakdown shows that the external debt component of the aggregate debt of $87.239 billion stood at $32,859 billion while the domestic component is $54,380 billion.

The DMO explained: “The debt stock also includes Promissory Notes in the sum of N940.220 billion issued to settle the inherited arrears of the FGN to state governments, oil marketing companies, exporters and local contractors.

“The FGN’s share of the domestic debt includes FGN Bonds, Sukuk and Green Bonds used to finance infrastructure and other capital projects as well as the N940.220 billion Promissory Notes.