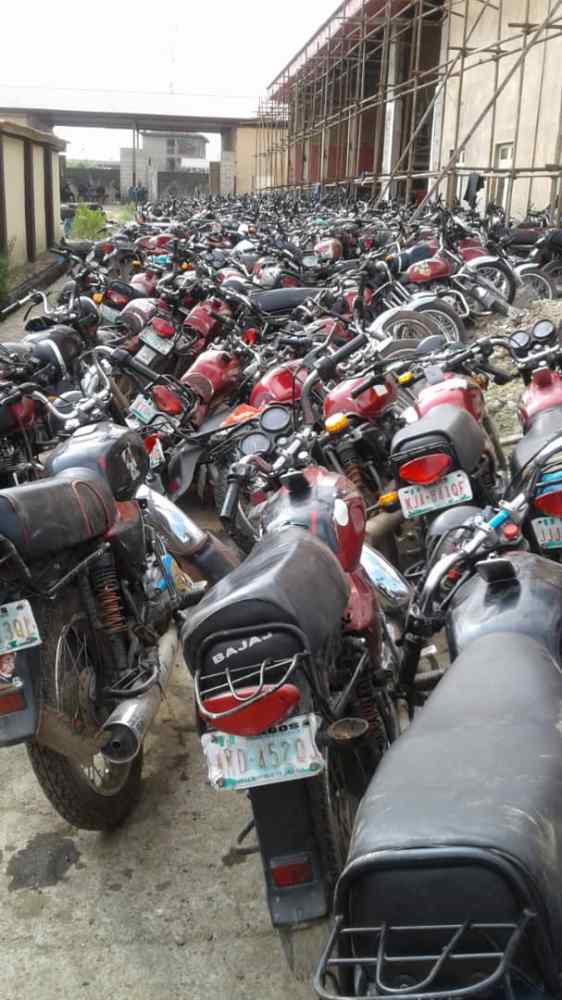 The Lagos state task force has confirmed that, the agency arrested 74 Okadas caught plying one-way and those operating on highway.

In agency’s public relations officer, Mr. Taofiq Adebayo stated that, the operatives of the Agency based on series of complaints from the public about activities of these Okada riders using their bikes to rob them of their valuables and plying restricted routes as well went out to the area for Enforcement.

A Paramilitary officer attached to the Agency, Ganiyu Mustspha, wounded with broken bottles by the Okada Riders.

After impounding about 74 Okada caught plying one-way and those operating on highway, Okada riders mobilised themselves and attacked officers of the Agency

They damaged beyond repair 2 of our vehicles with one of our truck.

A Paramilitary officer attached to the Agency (Ganiyu Mustspha) was wounded with broken bottles and Cutlass because he mistakenly ran into the mob.

Since the EndSARS protest every motorists including Okada riders operates with impunity thereby causing serious traffic gridlock across the State.

We had a stakeholders meeting with their Okada leaders and they made us to understand that all those flagrantly disobeying the laws are not responsible to any associations in Lagos.

We must all join hands together to salvage the State from the hands of these notorious criminals who uses Okada to perpetuate evil to the public. 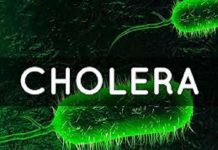 EXPERTS WARN OF AN IMPENDING FOOD CRISIS, CANVASS SUPPORT FOR THE...

LASG WILL NO LONGER TOLERATE ASSAULT ON GOVERNMENT WORKERS – LASTMA...