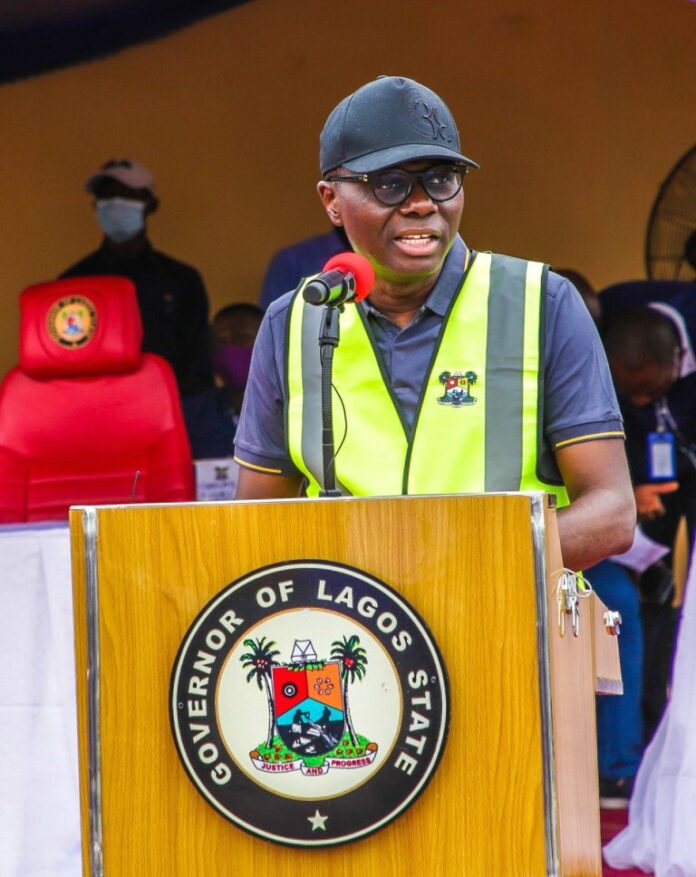 – Rallies support for smooth takeofff of the project .

The Lagos State Government has assured that Isuti Road, being embarked upon in Alimosho Local Government Area, will be completed on time, while efforts will be made to minimise inconvenience that may arise from the construction of the road.

The Commissioner for Physical Planning and Urban Development, Dr. Idris Salako gave this assurance in Alausa on Wednesday during the Stakeholders’ meeting on the Isuti Road reconstruction project, held at Adeyemi Bero Auditorium.

Speaking through the Special Adviser to the Governor on Urban Development, Ganiyu Adele Ayuba, he noted that Lagos State was making remarkable progress in the area of infrastructural renewal, saying that
the Isuti road reconstruction project, like others initiated in many parts of the State, represented a progressive leap in the stride towaards making life more meaningful and abundant for the people.

He said that people’s cooperation was important for all the facets of the project, including the delivery of the Right of Way.

“It is also worthy of mention that throughout the duration of the project, which we are confident will be completed as specified on time, efforts will be made to minimize any inconvenience that may arise , while removal of structures to pave way for the road, where necessary, will be strictly as a matter of necessity and subject to payment of compensation as applicable” he said.

He added that” it is the right trajectory to making Lagos a 21st century economy that Government, as a matter of deliberate policy, has successfully incorporated and pusued the model of sustained massive infrastructural renewal for the socio-economic development of the State”

Noting that the Stakeholders’ meeting was in line with the inclusiveness policy of the State Government, he called on all residents of the area to cooperate for the successful takeoff and unhindered completion of the road project.

Salako urged for unalloyed support for everyone that would be involved in the project, including staff of the Ministry of Physical Planning and Urban Development who would have to establish the Right of Way for the project to berth smugly and deliver the expected benefits of improved transportation and interconnectivity within the State as well as enhanced property value among others.

The Special Adviser, Works and Infrastructure, Engr. Aramide Adeyoye called for the maximum cooperation of residents of the area, saying that the benefits of the road were enormous, including job creation and other value additions.

She urged the contractor to engage indigines of the area in the road construction in order to empower them.

The Chairman, Igando-Ikotun Local Council Development Area, Mrs. Morenike Williams stated that the project was a well-deserved dividend of democracy and pledge the support of her people, while calling for more developmental projects in the Council area.

Speaking on behalf of the Community Development Council, Olatunji Adeleye, thanked the Government for the project and urged that attention should also be paid to other interconnecting roads in the area. 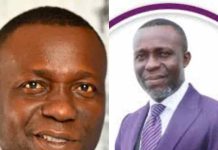 NIGERIA WITHOUT AGRIC POLICY FOR FIRST TIME IN 10 YEARS