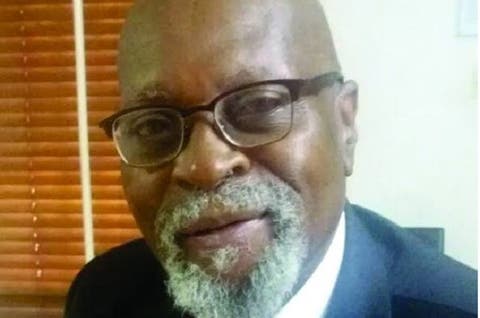 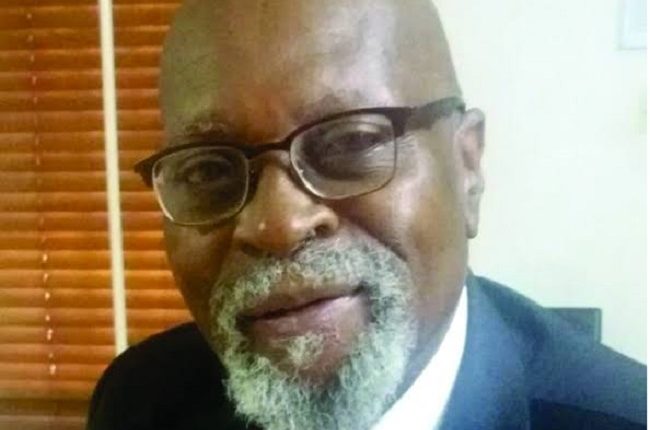 The first Vice-Chancellor of Lagos State University (LASU), Professor Folabi Olumide, is dead. He died on Friday at the age of 81 after a brief illness.

The outgoing vice-chancellor of the university, Professor Olanrewaju Fagbohun, announced Profesor Olumide’s death in a statement made available to newsmen by the university’s spokesman, Mr Ademola Adekoya, on Friday.

He said the death of the late scholar, who was a medical surgeon is painful and would greatly be missed.

He said the deceased would be remembered particularly for being the pioneer vice-chancellor of LASU between 1983 and 1988.

He said the renaming of the centre as ‘Folabi Olumide Heath Centre’ would serve as a mark of honour, respect and appreciation in respect of his achievements during his tenure as the first vice-chancellor of the university.

The surprise visit made on Friday night by the leaders of the ruling All Progressives Congress (APC) to former President Goodluck Jonathan at his residence in Abuja triggered a stir in the major political camps, resulting in at least four possible theories..LASU loses pioneer VC  LASU loses pioneer VC

HOW WEMA BANK IS SUPPORTING NIGERIANS WITH LOAN OFFERINGS