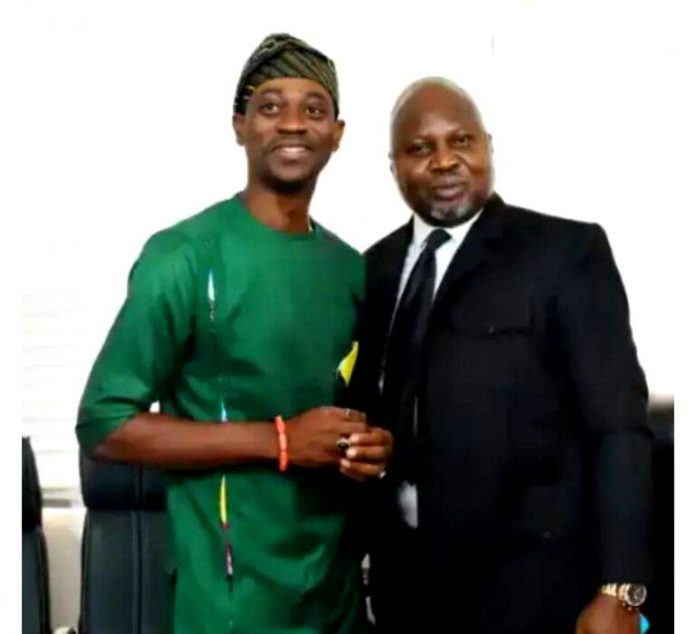 Award-winning Nollywood actor, Lateef Adedimeji has been unveiled as the ambassador and presenter of Tush My Apartment Reality TV Show.

According to the Chairman of Tush My Home Global Limited, Dr Ayodeji Fred Mafikuyomi, the second season of the show promises to be more entertaining and will debut on TV before the end of the year.

“This year, three finalists will get their apartments renovated or a new apartment provided to the tune of N2 Million Naira, N1.5 Million Naira and N1 Million Naira respectively. One of the contestants will win a house in this reloaded edition,” he revealed.

The newly signed ambassador said viewers should be ready for an awesome experience. “I am passionate about the wellbeing of my fans, Nigerians and Africans in general, that is why I decided to be part of this life-changing project.

The show which is the first of its kind in Nigeria is aimed at boosting the living conditions of average Nigerians, as well as put smiles on people’s faces.

The maiden edition was held last year with three lucky Nigerians empowered and given new apartments.

LEAKED SEX VIDEO: SOME PEOPLE WILL BE HAPPY WHEN I AM...