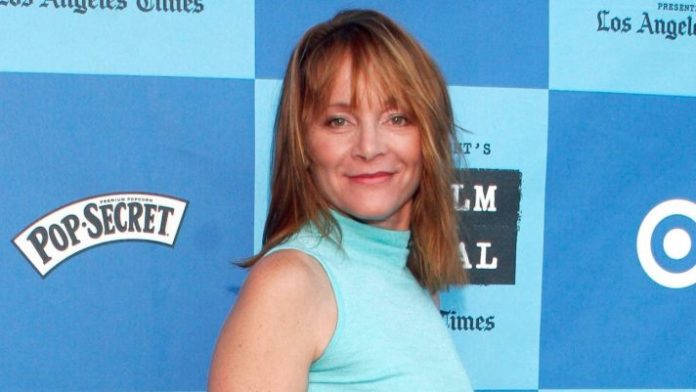 The actress’ manager confirmed her death by drowning to Page Six.

New York State Police troopers responded to a complaint of a suspected drowning a little after 8 a.m. local time on Sunday in the town of Cape Vincent, the actress’ home, according to a police report acquired by The Post.

Police arrived on the scene and discovered her corpse in the water; they noted no sign of foul play.

“Mary’s body was found this morning in her beloved St. Lawrence River,” her rep told news outlets. “She drowned while swimming.”

To ascertain the precise cause of death, an autopsy will be conducted at the Jefferson County Medical Examiner’s Office.

She left behind a stepdaughter and an ex-husband.

“Mary was one of the finest actresses I ever met,” her manager said. “I still remember seeing her onstage in 1992 in ‘Mad Forest’ off-Broadway. She was electric, funny and a true individual. Everyone loved her. She will be missed.”

BREAKING: DONALD TRUMP BECOMES THE FIRST PRESIDENT IN US HISTORY TO...