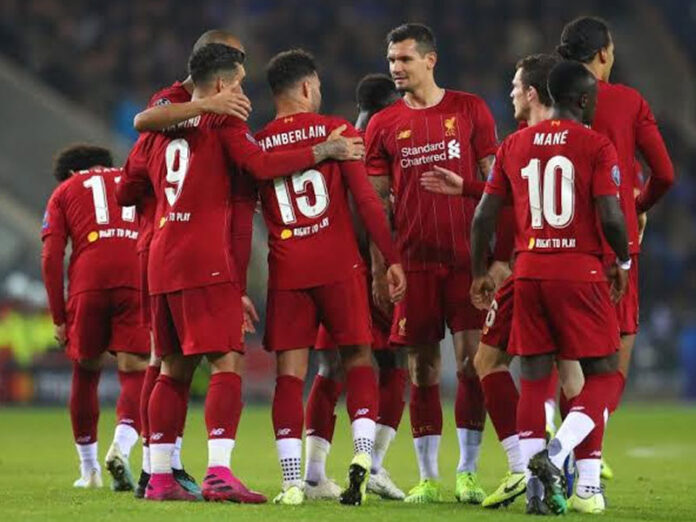 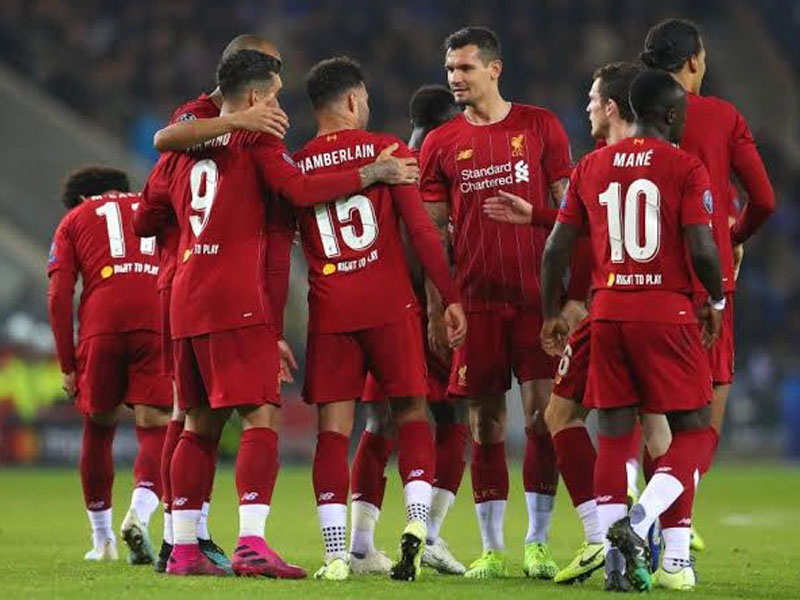 Liverpool are slowly putting the steps in motion to create a long-term blueprint which will see them rival the financial success of Real Madrid and Barcelona.

Often praised for their shrewd business off the field and rapid development despite inferior budgets, Liverpool have emerged as one of the fastest growing football clubs in the world when it comes to monetary terms.

And now the Merseyside club have plans in place to emulate the world leaders Madrid and Barca when it comes to boosting profits and maximising their brand, and aim to storm past Manchester United in the process.

This is according to finance expert Kieran Maguire, who recently explained to the Liverpool Echo’s Blood Red podcast how the Premier League champions have retained a healthy status throughout the coronavirus pandemic and plan to make huge strides beyond.

“Relative to Real Madrid and Barcelona, Liverpool are in a strong position (because of the pandemic),” he said.

“Liverpool have been at the forefront of digitising the fanbase, finding new ways of engaging with them.

“Once you engage with them, you can offer them things that might cost money and this is a way of generating extra revenue.”

It is also claimed that the club want to make Anfield more of a ‘football destination,’ a constant source of attention with tours and reasons for daily visits which will further generate proceeds.

The latest Deloitte money report in football revealed that the Reds are well on course to catch both Barca and Madrid, and have already overtaken the likes of Manchester City and PSG.

Rapid progress means Liverpool also have one eye on catching bitter rivals United, who have remained at the top of the cash-generating standings.

Maguire added: ‘The Premier League TV deal is the most lucrative in the world and they both have huge stadiums which generate a vast amount – a greater proportion of (Barcelona and Real Madrid’s) revenue comes from matchday things than for Liverpool.

“In terms of seven-day engagement, as well, things like their museums and stadium tours are more lucrative because more money has been invested in them historically.

“It is issues of that nature that Liverpool will want to address in due course.”

The coronavirus pandemic recently saw Liverpool’s plans to expand their Anfield stadium put on hold, though the owners still fully intend to renovate the Anfield Road end of the stadium opposite the Kop, to push the capacity north of 61,000.

The famous stadium is now also multi-purpose, with Liverpool able to stage concerts and events at Anfield while taking a share of the profits.

HOW NIGERIA, OTHER AFRICAN COUNTRIES CAN FORGE AN INCLUSIVE ECONOMIC RECOVERY...