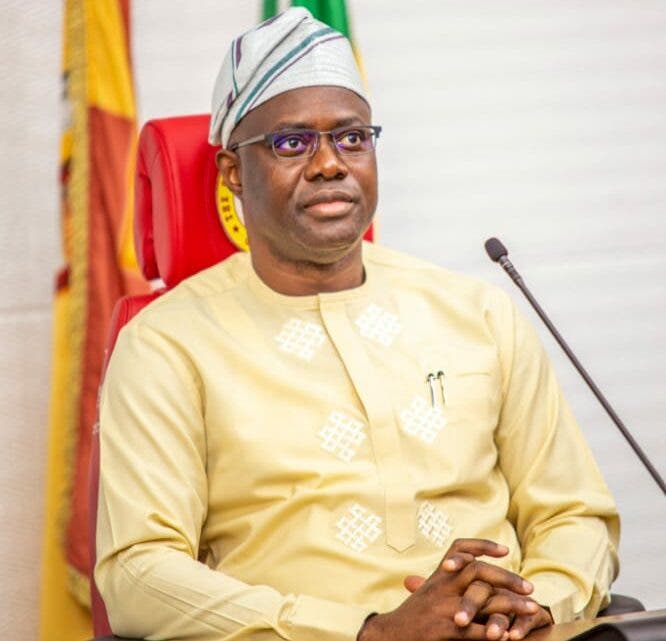 Governor  Seyi Makinde of Oyo State says his government is already investigating the reports of alleged highhandedness of some personnel of the Western Nigeria Security Network; code-named ‘Amotekun’.

This is contained in a statement issued on Friday in Ibadan by Mankinde’s Chief Press Secretary, Mr Taiwo Adisa.

The statement said that Makinde’s reaction on his Twitter handle followed the recent face-off between some personnel of the Amotekun corps and some youths in Tapa town, Ibarapa North Local Government Area of the state.

The governor stated that the matter would be addressed squarely in the interest of the security and wellbeing of residents of the state.

He maintained that his administration was doing everything it could to address security challenges in the state.

Makinde said that Amotekun was introduced to check insecurity in the state and that his administration would not sit back and watch any harassment or intimidation of any member of the public or any security agent.

“Following the recent events in Tapa, Ibarapa North local government area, it becomes imperative that I once again reassure the good people of Oyo state that our administration is doing everything in its power to address security issues in our state.

“One of the strategies we are using to check insecurity in the state is the recently introduced Western Nigeria Security Network (Amotekun).

” I am fully aware of the alleged highhandedness by some members of the corps. We are investigating these issues to address them promptly.

“The welfare and security of the good people of Oyo state remain our top priority.

“We will not sit back and watch any harassment or intimidation of members of the public or our security officers.

“Therefore, I urge the good people of Oyo state to please remain calm and allow members of the corps to perform their legally authorised duties for our peoples’ well-being.

“Let me assure you that if any corps members is abusing their office, they will be dealt with accordingly,” Makinde stated.