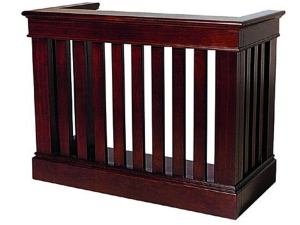 The police charged Ibe with theft under section 287 of the Criminal Law of Lagos State 2015.

He pleaded not guilty to the charge.

The Prosecutor, ASP. Victor Eruada, told the court that Ibe, committed the offence on January 21, at noon at IRL Micro Finance Bank, located at No. 30A, Folabi Aina St., Alade Market, Allen, Ikeja.

Eruada said the defendant stole the N28, 000 cash belonging to a Microfinance Bank.

Chief Magistrate, T.O. Tanimola, granted the defendant bail in the sum of N50, 000, with two sureties in like sum.

She adjourned the case until March 30, for further hearing.