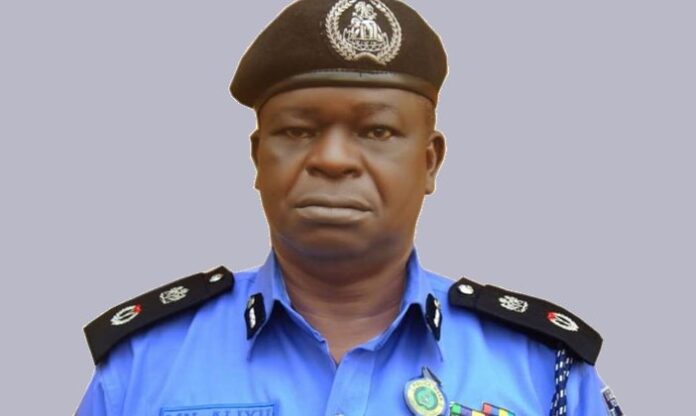 The serene and peaceful atmosphere being enjoyed by residents of the Enugu metropolis was on Thursday fouled by fear and pandemonium following shootings by rival cults.

The shootings, which occurred around 1pm, sent jitters down the spine of traders and residents, as people scampered in different directions.

Report gathered that a youth, whose identity had not been ascertained, was hit by a bullet in the mouth.

He was said to have been rushed to a hospital by the police.

Report learnt that the incident occurred at one of the motor parks in the market, which forced traders to close hurriedly, as motorists took to their heels.

“We heard gunshots and people started running in different directions. We thought unknown gunmen had come to the market. It was later we heard that it was a cult war.

I did not go there, but I heard that the police came and took the injured young man away,” a source told journalist.

While confirming the incident in a statement, the state Police Public Relations Officer, Daniel Ndukwe, described the attack as unfortunate.

He said, “Following a distress call received at Awkunanaw Police Division today, June 3, around 1pm, alleging that a young man was shot by suspected cultists, along Agbani Road, close to Garriki Market, Awkunanaw Enugu, police operatives swiftly moved to the scene, secured and rushed the victim to a nearby hospital, where he is responding treatment.

“Meanwhile, the state Commissioner of Police, Mohammed Ndatsu Aliyu, has ordered the anti-cultism unit of the command to conduct discreet investigation to fish out and bring the assailants to book.”

OVER 150 GOLFERS BATTLE FOR HONOURS AT IKEJA LADIES CHAMPIONSHIP

BOLLYWOOD HONORS LANCELOT IMASUEN AS THE MOST IMPACTFUL FILMMAKER IN AFRICA