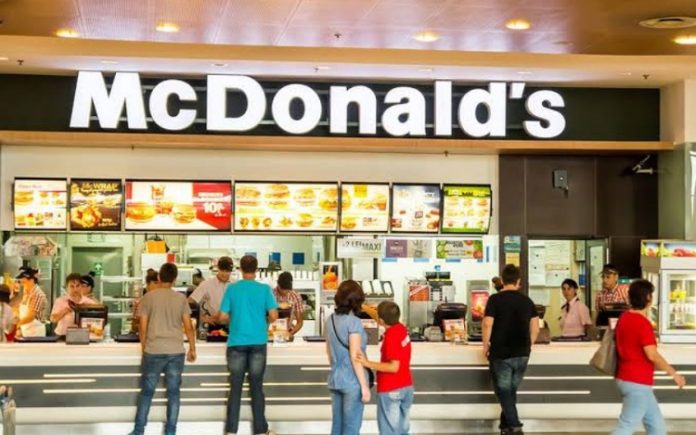 McDonald’s has said it is selling its Russia business as it looks to join a host of companies that have exited the country.

According to the company which had been operating in Russia for over three decades, the humanitarian crisis in Ukraine amid the war there and the unpredictable operating environment meant it was no longer tenable to operate in Russia nor is it consistent with McDonald’s values.

The company also disclosed that it is writing off between $1.2 billion to $1.4 billion for the deal to local buyers who will inherit the company’s 850 restaurants that employ 62,000 people.

Chris Kempczinski, CEO, McDonald’s said its dedication and loyalty to McDonald’s of employees and hundreds of Russian suppliers made it a difficult decision to leave., however, it said it has a commitment to the global community and must remain steadfast in its values. “Our commitment to our values means that we can no longer keep the arches shining there,” he said.

While the company said will keep its trademarks in Russia, it noted that the golden arches and other symbols and signs with the company’s name will be removed.

He said, “This is a complicated issue that’s without precedent and with profound consequences. Some might argue that providing access to food and continuing to employ tens of thousands of ordinary citizens is surely the right thing to do.

“In the history of McDonald’s, it was one of our proudest and most exciting milestones. After nearly half a century of Cold War animosity, the image of the Golden Arches shining above Pushkin Square heralded for many, on both sides of the Iron Curtain, the beginning of a new era.”

“This was not an easy decision, nor will it be simple to execute given the size of our business and the current challenges of operating in Russia. But the end state is clear.”

Shortly after the fall of the Berlin Wall, the first McDonald’s in Russia opened in the middle of Moscow in 1990 to represent a symbol of the easing of Cold War tensions between the United States and the Soviet Union.

The company is the first American fast food restaurant in the country.

McDonald’s had earlier halted operation temporarily in the country in March but said it continued to pay staff. According to the company in its recent release, it would continue to pay its thousands of workers in the country until it is able to get a buyer.

McDonald’s has 39,000 restaurants in over 100 countries and has since invested billions of dollars across its supply chain and restaurants in Russia.

Kogi : PDP to clear workers’ salaries on assumption of office...

‘BE CAREFUL, THEY WANT TO ASSASSINATE YOU’ – Primate Ayodele Warns...