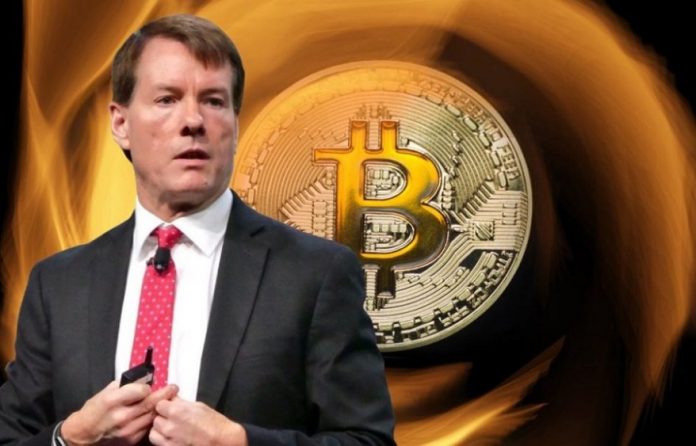 MicroStrategy, a business intelligence company and corporate Bitcoin whale, has announced through its CEO, Michael Saylor, that it has acquired 5,050 BTC which translates to $242.9 million worth of Bitcoin.

This announcement comes days after the President of El Salvador announced to have bought an additional 150 BTC in an attempt to ‘buy the dip.’

Going by today’s price of Bitcoin which currently stands at $44,650, of MicroStrategy’s total holdings, the company has gained approximately 61%, as its current holdings now stand at $5.1 billion.

The purchase from MicroStrategy shows that there is strong institutional demand for the flagship cryptocurrency.

As previously reported, data from Glassnode reveals that about $1.2 billion worth of Bitcoin left exchanges in the last week, a sign of strong demand for the crypto asset.

The purchase announcement comes after President Nayib Bukele of El Salvador announced that he was unfazed by the market crash of Bitcoin as his country “bought the dip.”

The Latin American country officially made Bitcoin a legal tender which means its citizens can use Bitcoin to pay for goods and services in the nation.

According to reports, multinationals such as McDonalds, Starbucks, and Pizza Hut now accept Bitcoin as a means of payment in El Salvador.

MicroStrategy is trading on the NASDAQ exchange with its sharing price currently trading at $613.56 per share. Year-to-Date (YtD), the share price is up over 44% as of the time of this writing.

TIV YOUTH ORGANIZATION CALLS FOR PROSECUTION OF OKEY IFEJOKU, OTHERS OVER...