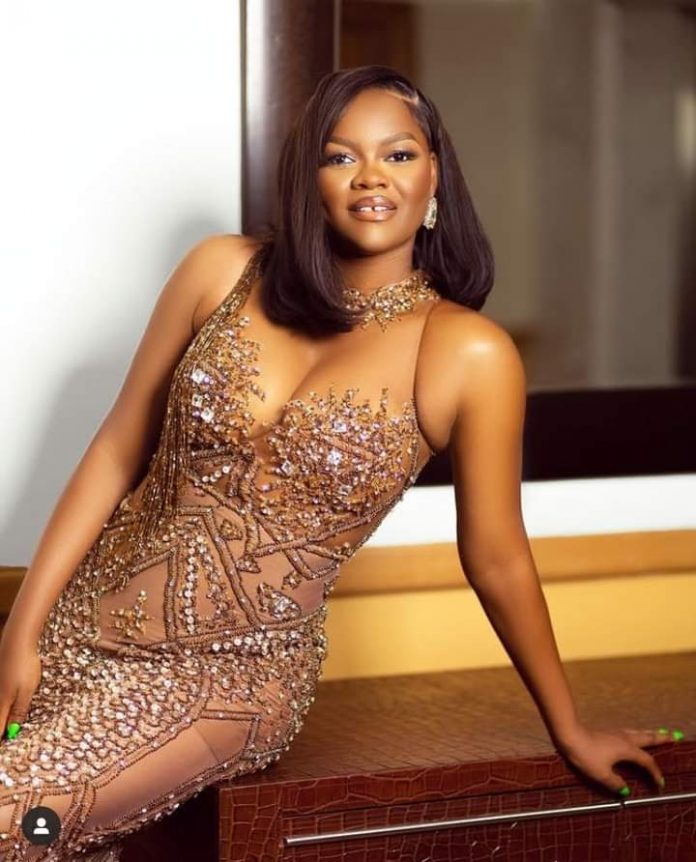 Kehinde Bankole is a Nigerian actress and Tv presenter. She was born March 27, 1985 in Ogun state, Nigeria. Kehinde graduated from Obafemi Awolowo University where she obtained a degree in Mass Communication.

In 2003, she made her debut in the entertainment industry when she participated in the Miss Commonwealth Nigeria Beauty Contest. Though she did not win the crown, she made the Top 10 list.

She debuted as an actress by starring as “Caro” in Wale Adenuga’s Super Story TV series titled “Everything It Takes”. Ever since then she has featured in various movies which includes Perfect Church, October 1, Grace, Dear Affy, Mama Drama, Love Castle among others.

Kehinde Bankole also had hosting gigs in Tv shows like soul sisters, African Kitchen among others.