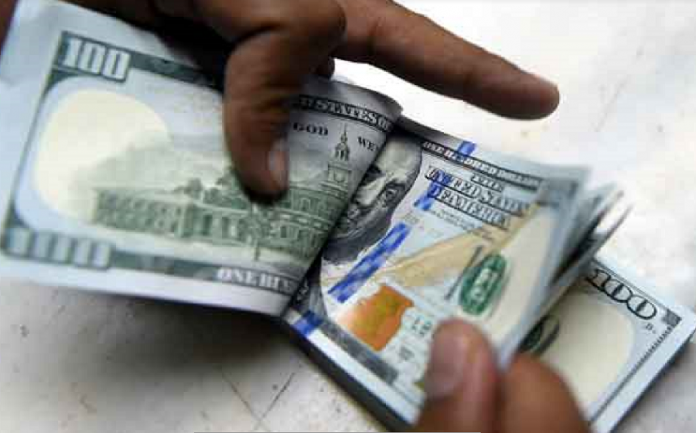 More banks are expected to publish names and account details of forex defaulters as directed by the Central Bank of Nigeria (CBN).

This was confirmed by some sources in some of the banks after the United Bank for Africa had Published the names of some individuals who benefited from the PTA but did not use it for the purpose they applied for.

The bank had published account numbers and Bank Verification Numbers of the defaulters. The customers had purchased cheap forex from the banks for Business Travel Allowance (BTA) and Personal Travel Allowance (PTA) but did not embark on their foreign trips.

A source in one of the pan-African banks, who preferred anonymity, told journalist that his bank has compiled its own list and will be published in some days.

Another source said that his bank was waiting for approval from the top management as the bank has already made an appeal to the defaulters to return the dollar or face the penalty.

He said, “The directive came from CBN and it is compulsory for all to comply, as it is not a matter of choice.

“We are compiling our list and have already issued notice to all defaulters spotted so far to refund the dollar before we publish the names and account details.”

Report indicated that some deposit money banks acting on the directive of the Central Bank of Nigeria (CBN) have sent notices to their customers warning that identities and Bank Verification Number (BVN) of those who contravene the apex bank’s new forex policy on overseas personal and business travels will be published.

The banks warned that defaulters of the new foreign exchange policy may face fines, including being prevented from accessing FX from the official FX market, bank account restrictions as established by the CBN, and criminal prosecution.

The CBN had also directed that travellers who buy foreign exchange from banks for travel purposes but fail to embark on the trip after 2 weeks of their scheduled travel date must return the forex to the banks.

The CBN Governor, Godwin Emefiele during the Monetary Policy Council meeting which was held on Friday, September 17, 2021 warned that the apex bank will hunt Nigerians who buy forex for Personal Travel purposes and later cancel such trips.