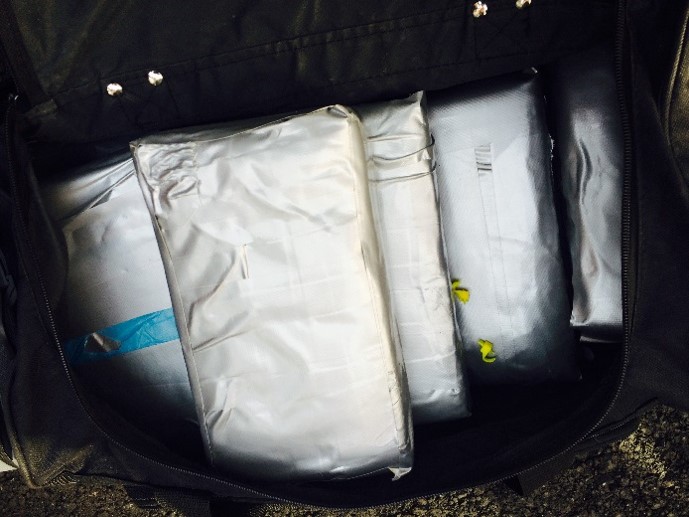 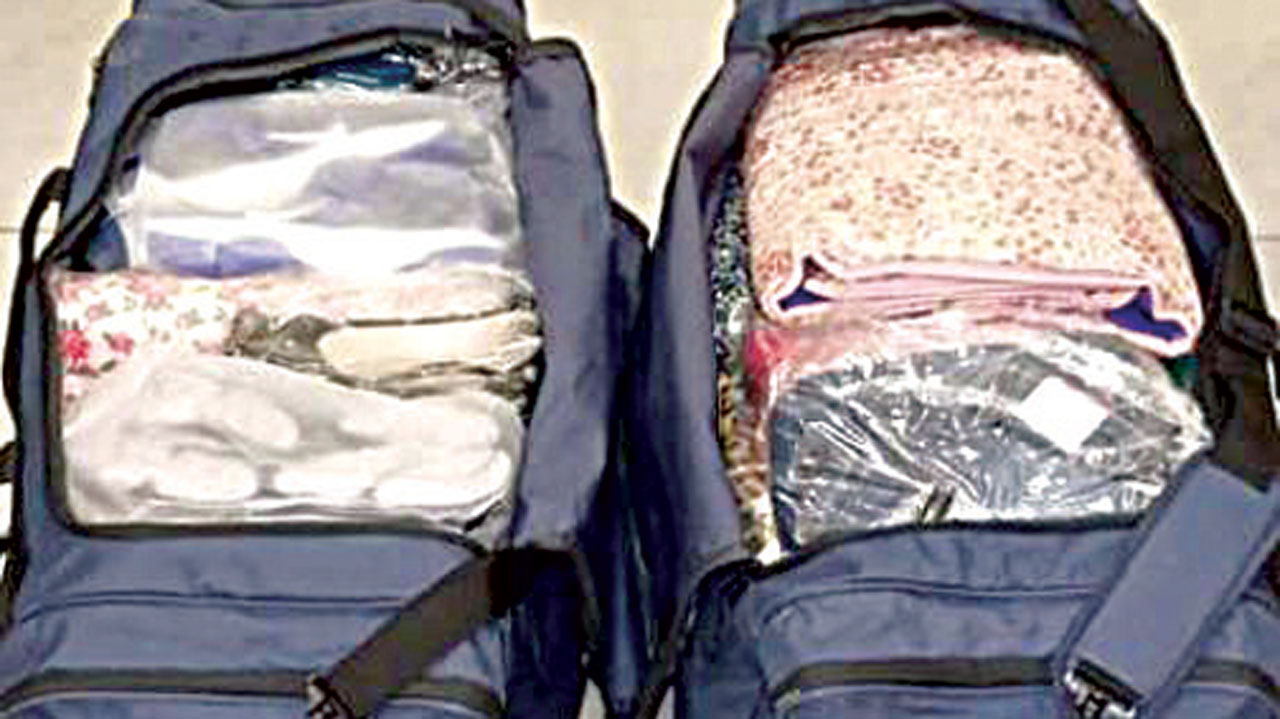 Barely one week after the new Chairman/Chief Executive of the National Drug Law Enforcement Agency, NDLEA, Gen. Mohammed Buba Marwa vowed to dismantle drug trafficking cartels across Nigeria, the agency has made huge seizures of cocaine and heroin, with street values worth over N30b at the Murtala Muhammed International Airport, Ikeja, Lagos.

One of the seizures, 26.840 kilogrammes of cocaine, is the biggest single seizure from an individual in the past 15 years. According to a top official of the agency,

“On January 27, 2021, at about 1320hours, during the inward clearance of Ethiopian Airline passengers at the E- arrival hall of Murtala Muhammed International Airport, Ikeja, Lagos, a female passenger, by name Onyejegbu Ifesinachi Jennifer, 33 years, who arrived Nigeria from Sao Paulo, Brazil via Addis Ababa, was intercepted by NDLEA operatives.

“As a standard operating procedure, all passengers to and from high risk countries are always profiled, using passengers’ manifest.

It happened that the above-named suspect was targeted. Consequently, she was taken to NDLEA office at the Airport, where her bags were searched thoroughly, and in the process, whitish powdery substances were found concealed inside 16 pieces of duvet contained in her two travel bags.

“Field test was conducted on the recovered substances and proved to be Cocaine and weighed 26.850kilogrammes. The suspect, who is a hair stylist and based in Brazil, was interviewed and she confessed to having agreed to smuggle the hard drug for the sum of N2m.

Although she refused to disclose the names of her associates, she however said she was asked to hand over the drugs to another person. The street value of this singular seizure is put at over N21b.”

The official disclosed that the development came on the heels of a similar one recorded two days earlier at the airport, precisely on January 25, 2021, when a red luggage was declared to the NDLEA operatives as a left-over at the E- arrival hall, after the inward clearance of passengers on Ethiopian airline.

“Based on information on the tag, the luggage arrived Nigeria from Sao Paulo, Brazil, a destination classified as high-risk country, going by records and trends of arrest and seizures.

“Subsequently, the bag was transferred to the NDLEA ‘Legal Seat’ being the administrative office at the passenger terminal of the Murtala Muhammed International Airport, for detention.

While this was going on, the NDLEA Commander at the MMIA, Ahmadu Garba received an intelligence report of a purported plan to clear a consignment containing hard drug through the Lagos airport. Coincidentally, the details sent matched the bag earlier detained by the operatives at the Lagos airport.

“In a coordinated operation, on January 27, 2021, an NDLEA undercover agent was contacted by one Abubakar Aliyu.

Guided by the operation and investigation unit, the undercover agent successfully lured the said Abubakar Aliyu into the cargo terminal of the airport, where he was arrested. The suspect revealed to NDLEA operatives that another person was on his way to receive the bag, based on the instruction of his sender, whose name he gave as Ikechukwu Eze.

“Consequently, one Emmanuel Iyke Aniebonam, who was to receive the bag was also arrested at NAHCO. During preliminary interview by a team of investigators, Emmanuel confessed that he was instructed by one Ikechukwu to receive the consignment.

Emmanuel was again set up to lure in Ikechukwu Eze, but rather than showing up to get the consignment from Emmanuel, he sent another who said he was mandated to receive the consignment from him, and they agreed to meet at Ibis Royal Hotel, a few miles away from the airport.

“A follow-up operation was quickly organised to the hotel, where one Onwurah Kelvin was arrested and brought to the office.

The suspect confessed during interview that he was sent by one Ikechukwu to receive the consignment. Thereafter, the detained bag was opened in the presence of the three suspects, and whitish powdery substances were discovered neatly concealed and sewn inside five children duvets.

Field test carried out on the exhibits proved they are cocaine, weighed to be 8.400 kilogrammes, with a street value of over N7b…”

An official at NDLEA national headquarters in Abuja, who confirmed the development, said the agency’s chairman, Gen. Marwa, had already commended Ahmadu Garba and his team for their efforts. 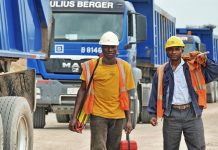