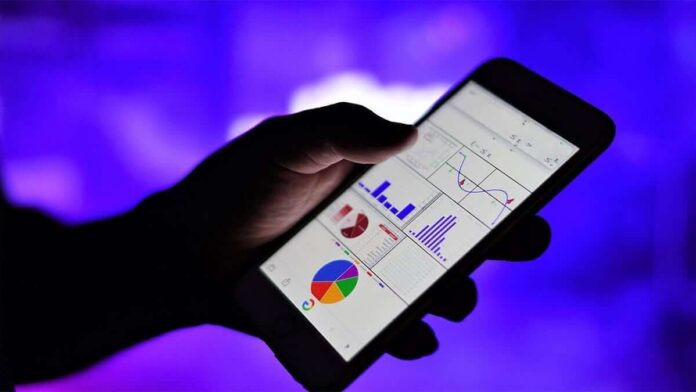 The Nigerian Exchange, NGX, opens on a negative note on Monday as investors fortune sheds N20.7 billion to close at N20.164 trillion or $49.1 billion amidst renewed selloffs.

According to market data, trading activities on the benchmark index retreated by 0.10 per cent to close at 38,686.40 points while market breadth remained negative with 13 gainers and 28 losers.

It was noted that the volume of trades appreciated by 5.87 per cent while the value of trades depreciated by 5.72 per cent. A total of 210.75 million units of shares valued at N1.49 billion were traded in deals.

FBNH led the volume sheet with 7.90 per cent as WAPIC, CHAMS, ZENITH BANK and JAPAULGOLD completed the top 5 volume sheet.

Meanwhile, on the value chart, ZENITH BANK led the pack as the stock accounted for 24.40% of the shares traded. MORISON, CONOIL and VERITASKAP led other gainers, grew their share prices by 9.73 per cent, 9.63 per cent and 8.33 per cent respectively.

While JULI led the losers’ chart for a second straight trading session with its share price depreciating by 9.33 per cent to close at N1.36 after opening the day at N1.51, Atlass Portfolio said.

Afrinvest said performance across sectors under its coverage was bearish as 5 indices lost while 1 index gained. It added that the Oil & Gas index was a lone gainer, up 0.3% due to buying interest in CONOIL (+9.6%) and ARDOVA (+2.7%).

Similarly, the Consumer and Industrial Goods indices declined by 9 basis points and 7 basis points respectively on the back of sell pressure in UNILEVER (-4.2%)  and WAPCO (-1.2%). In the same vein, the AFR-ICT index lost, down 1bp due to sell-offs in CWG (-9.8%).

APM TERMINAL SAYS IT HAS INVESTED N180 BILLION SO FAR IN...