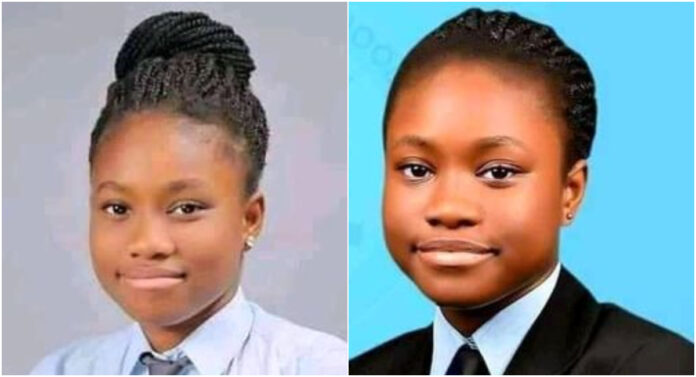 – Sadly, death would not let her dreams come to fruition despite the fact that she had a lot to achieve

Chisom Chukwuneke, a 17-year-old student who had seven A1 in the 2019 West African Senior School Certificate Examination, is dead.

The teenager, who was the best graduating student in her school, won many awards after achieving the feat.

Sadly, her life has been cut-short despite having many dreams she wished to achieve.

The disclosure was made by a Facebook user identified as Stephen Joel II.

OIL PRICE WAR: U.S STRIKES FIRST, WHAT WILL OPEC+ DO NEXT?

BILL TO STOP PENSION TO PAST GOVS IN LAGOS SCALE SECOND...