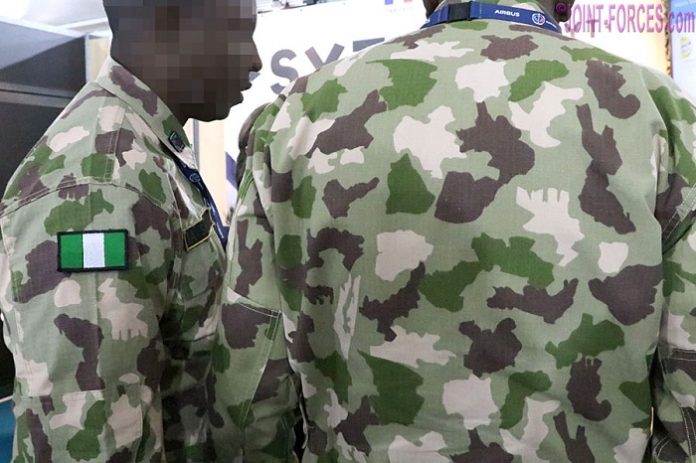 The Infrastructure Concession Regulatory Commission (ICRC) says Nigeria will commence local production of uniforms for its military and paramilitary personnel with effect from January 2023.

These uniforms are expected to be produced by Sur Corporate Wear Nigeria Limited which is created from the Public-Private Partnership (PPP) between Defence Industries Corporation of Nigeria (DICON) and Sur Corporate Wear.

This disclosure is contained in a statement signed by ICRC’s Acting Head, Media and Publicity, Manji Yarling, on Monday in Abuja, where he said that the production of the uniforms would be a joint venture project.

ICRC in its statement said, “The DICON Sur collaboration which will span a concession period of 20 years, will be responsible for producing uniforms for the Army, Navy, Air force, Police, Civil Defence and other military and paramilitary organisations.’’

The Acting Director-General of ICRC, Micheal Ohiani, in a meeting, urged all stakeholders in the project to resolve all issues making the completion of the factory very difficult and reporting to the commission within a week.

Also, Dr Jobson Ewalefoh, Director, Contract Compliance Department, ICRC, during the rescheduled meeting, urged all stakeholders to ensure that the project was completed within the stipulated time frame, as it is important to the country, helping to curb capital flight and create at least 920 jobs.

The ICRC Director said that as the project progressed, the DICON Sur joint venture is expected to commence the sourcing of all its raw materials from within Nigeria.

He said, “The fact that we produce our military and paramilitary uniforms locally is a pride to all of us. It is a pride that we all must uphold.

“Sudan is producing their own military kits and I know DICON can do it if they have the right support.’’

Ewalefoh assured all stakeholders that ICRC would liaise with all the relevant government agencies to fast-track the ongoing process of securing approval for off-takers when production would begin in January.

He said that going forward, ICRC through its Contract Compliance Department, would make the DICON Sur project a priority and monitor its progress until completed.

The successful implementation will help reduce capital flight in the country as well as reduce the pressure on the exchange rate and foreign reserve. This will also lead to the creation of millions of jobs.

This initiative also has the capacity to contribute to the transformation of the economy and revive the textile and garment industries by creating over 2 million jobs, improving internal revenue across 3 tiers of government, and reducing the $4 billion import bill incurred annually on textile and apparel.