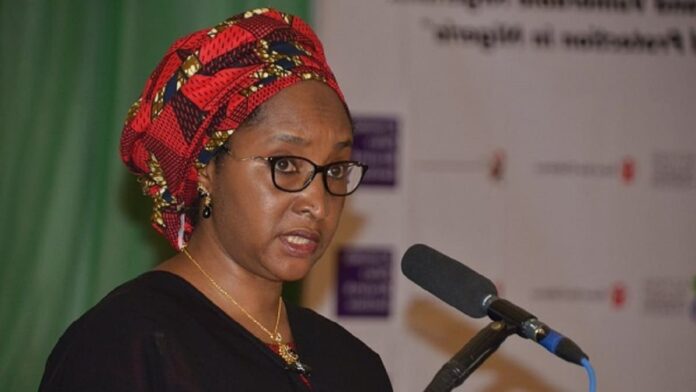 Nigeria expects to raise N90 billion or $219 million in 2022 from selling mostly government-owned power assets to help fund spending in 2022, the finance minister said on Wednesday.

The National Integrated Power Projects (NIPPs) is the government vehicle that owns several power generation plants in the country. MarketForces Africa had earlier reported that the process for selling states owners power assets have started>>>>> FG Receives Expression of Interests for Sales of NIPPs

In 2013, the government sold off shares in the state electricity company to private buyers, but that has not ended frequent power cuts in Africa’s biggest economy.

Without disclosing which power assets would be up for sale, Finance Minister Zainab Ahmed said after a weekly cabinet meeting, “We’re projecting that in 2022 there will be more of these NIPPs that will be sold and from which we’ll realise this N90.3 billion.”

Ahmed said that because government revenues were not enough to fund government projects like roads, rail and water, it would continue resorting to borrowing.

The government of President Muhammadu Buhari plans to borrow nearly $6 billion in external financing to help fund spending in 2021 and to partly finance an expected 6 trillion naira deficit.

“Nigeria’s borrowing has been of great concern and has elicited a lot of discussions, but if you look at the total size of the borrowing, it is still within healthy and sustainable limits,” Ahmed said.

She said total borrowing, which was equal to 23% of gross domestic product (GDP) as of July, was lower compared to its peers. As of the day, Nigeria’s total public debt printed at N35.5 trillion even before the $4 billion Eurobond raise.

Total public debt would probably cross N50 trillion when Federal Government and the Central Bank decided to securities N16.01 trillion overdraft obtained from the apex bank vault as of August 2021.

TAKE ADVANTAGE OF VOCATIONAL SKILLS TRAINING IN ADDITION TO YOUR HIGHER...