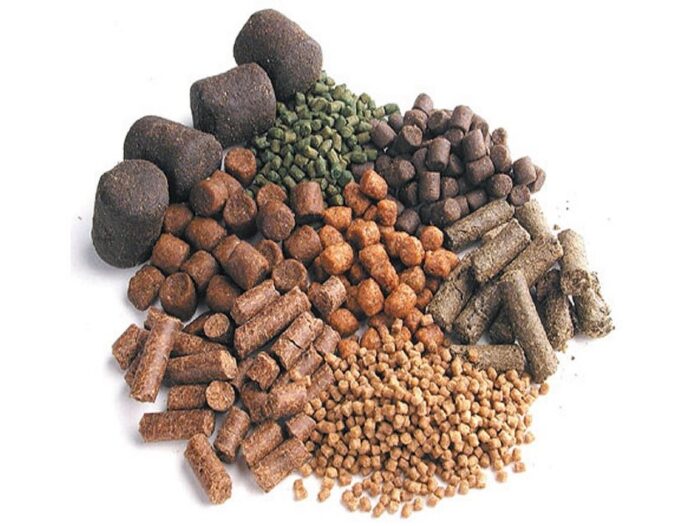 The Catfish Farmers Association of Nigeria (CAFAN) has started distributing its own brand of fish feed “to take farmers out of bondage” with existing feed producers.

CAFAN decided to produce its own feed due to the persistent increases in feed prices, especially since the beginning of the year. Funding for producing the feed was generated through a members’ cooperative subscription scheme.

Fish feed prices have always been a controversial issue in the livestock industry, not only in Nigeria but across sub – Saharan Africa. Feed accounts four at least 70 percent of African fish, poultry and pig farmers’ budgets. This is mainly due to the fact that soybeans and maize, the main feed ingredients are also major industrial raw materials.

Nigeria is the largest producer of soybeans in sub – Saharan Africa (SSA), followed by South Africa. Low yields (that is less than 1 hectare in tropical Africa) and a shortage of fertilizer constrain the ability of some countries to increase production.

In Nigeria, the post-processed pulp (soybean meal) serves as an important source of animal feed. A 30% annual growth in the poultry industry from 2003 to 2008 fueled such a dem and for soybean meal that an increase in imports was required.

The problem is compounded by the fact that all over Africa, maize is mainly produced by smallholder farmers, and tends to experience post-harvest losses. Maize production has increased significantly in several African countries due to sizeable government subsidies for farmers, but the production figures still fall short of demand.

Maize production in Nigeria had been rising steadily in the last decade, reaching 11.5 million tonnes in 2020, and is expected to rise further in the next few years. However, the government had to import 400,000 tonnes to shore up demand from the livestock sector in 2019 and 2020. The Fish Site

I’VE FOUND LOVE AND I AM READY TO GIVE MARRIAGE ANOTHER...