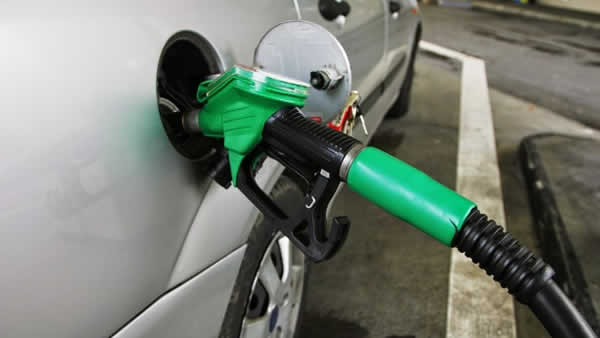 Speaking at the hybrid launch of the World Bank’s Nigeria Development Update titled: “The Urgency for Business Unusual”, held in Abuja this week, the Minister of Finance, Budget and National Planning, Mrs Zainab Ahmed expressed concerns about the federal government’s continuous retention of the controversial fuel subsidy regime, which is currently hurting Nigeria’s ability to service its debts.

The Anambra State Governor, Prof. Chukwuma Soludo on his part, called for the government to phase out the subsidies immediately, noting that the Federation Account Allocation Committee (FAAC) has not credited states in recent times because of the burden of fuel subsidies.

The World Bank projects Nigeria may post a N5trn loss in oil revenues in 2022, despite the oil price rally due to the retention of its fuel subsidy policy.

According to Zainab Ahmed, premium motor spirit (PMS) subsidy is costing the government an additional N4trn than was originally planned, causing the Ministry of Finance to seek approval to cut down on some investment costs in sectors such as oil and gas.

For several months, Nigeria has failed to meet its OPEC quota, blaming massive oil theft, the inability to restart oil wells shut down in the wake of the Covid-19 pandemic, lack of investments as well as community issues.

There has been a continuous fall in production volumes throughout the year. In an interview with Reuters, Zainab Ahmed noted that low crude oil production means Nigeria can barely cover the cost of imported petrol from its oil and gas revenue.

The Ministry also requested approval for more borrowings despite the already huge debt service cost. The Debt Management Office (DMO) said on Tuesday that Nigeria’s total public debt stock increased to N41.60tn in the first quarter of 2022 from N39.56tn as of December 2021.

Based on FY 2021 GDP data at current prices, the debt to GDP ratio, with the inclusion of borrowings from the CBN (Ways and means- estimated at 17.5trn as of December 2021) and the stock of AMCON debt (estimated at about N4.4trn), comes to c.36.6%.

This raises strong debt sustainability concerns. The relatively moderate debt level of the country has increasingly become vulnerable due to high-interest payments, which continue to absorb a significant portion of federal government revenues.

The country is at a crossroads, and we believe the subject of subsidy will be the starting point for the incoming administration. It is not hearsay that Nigeria has not derived what it should from the current high crude oil prices, rather rising crude oil prices are posing significant fiscal challenges to our economy.

The perennial issues limiting production amidst increasing subsidy payments (with increasing global PMS prices) means we are better off with lower oil prices.

The NNPC boss, Mele Kyari, had in previous reports put the comfort oil price zone for Nigeria at US$58-US$60/bbl. saying that for the NNPC, anything above US$70-US$80/bbl., will create major distortions in the projections of the corporation and create more difficulties.

We understand that the elimination of subsidies is a politically sensitive discourse which many administrations do not want to address to avoid backlash from an already impoverished populace, but the incoming administration may have to bite that bullet.

CSL Stockbrokers Limited, Lagos (CSLS) is a wholly-owned subsidiary of FCMB Group Plc and is regulated by the Securitiesand Exchange Commission, Nigeria. CSLS is a member of the Nigerian Stock Exchange.