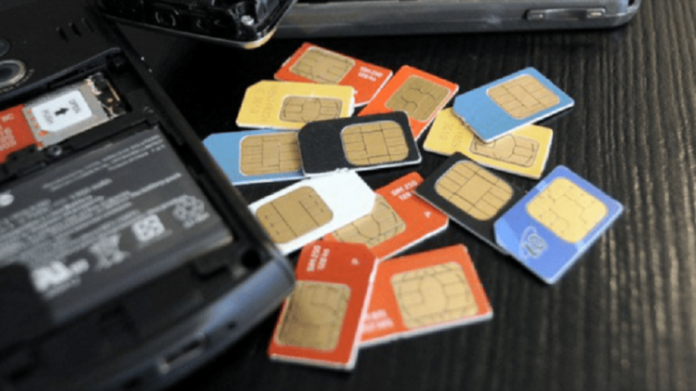 Says blocking on phone lines is an infringement on rights to freedom of expression, information, and association.

The Socio-Economic Rights and Accountability Project (SERAP) has asked the Federal High Court in Lagos to issue an order setting aside the directive by President Muhammadu Buhari to telecommunications companies to block outgoing calls on lines not linked with National Identification Number (NIN).

Arguing that the directive did not follow due process of law and was inconsistent with the requirements of legality, necessity, and proportionality, SERAP is also seeking an order of perpetual injunction restraining Buhari and Minister of Communications and Digital Economy, Isa Pantami from unlawfully directing telecommunications companies to block outgoing calls on all unlinked lines, without due process and in violation of Nigerians’ human rights.

SERAP in a statement announcing the lawsuit said: “While Nigerian authorities have a legal responsibility to protect, ensure and secure the rights to life and property, any such responsibility ought to be discharged in conformity with human rights standards.

“Fundamental rights are regarded as part of human rights and are protected to enhance human dignity and liberty. Unblocking the phone lines unlawfully barred from making calls would improve respect for the rule of law, and ensure people’s right to freedom of expression, and access to information, as well as their right to associate with others.

“The blocking of people from making calls constitutes impermissible restrictions on the rights to freedom of expression, information, and association.

“The blocking of people from making calls on their SIMs also amounts to arbitrary or unlawful interference with their right to family life, and socio-economic rights, as it unnecessarily or disproportionately interferes with these fundamental human rights.

“The decision to block the phone lines also appears to be arbitrary and lacks any legal framework, independent and judicial oversight. This may allow authorities to act in an unfettered and potentially arbitrary or unlawful manner.”

Aside from President Buhari, SERAP joined the Attorney General of the Federation, Minister of Justice, Abubakar Malami, and Minister of Communication and Digital Economy, Isa Pantami as respondents in the suit.

The suit followed the recent directive by the federal government to telecommunications companies to block outgoing calls on all unlinked lines, as the deadline for the verification expired on March 31.

ACCESS BANK EXCITES CUSTOMERS WITH YULETIDE GIFT SHOWER IN THE 12...