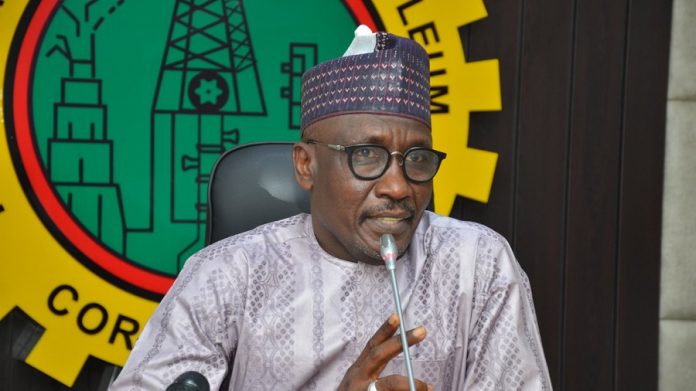 The Nigerian National Petroleum Corporation (NNPC) has moved to stop the impending strike by petroleum tanker drivers (PTD) as it has urged the association to call off the planned industrial action in the interest and welfare of Nigerians.

NNPC stated that the withdrawal of services by the union will disrupt the distribution of petroleum products which will affect its business and also endanger energy security, which the country has been enjoying for a while.

This disclosure is contained in a statement issued by the NNPC’s Group General Manager, Group Public Affairs Division, Garbadeen Muhammad on Sunday, October 10, 2021, who asked the association to withdraw the strike notice, according to NAN.

Muhammad assured that NNPC had in addition to ongoing efforts by other government agencies, initiated a process to a quick and effective solution to the road network challenges in the country.

He said, “The strike is about the condition of roads in various parts of Nigeria used for the distribution of goods and services including petroleum products.

“While it is not the responsibility of the NNPC to build or rehabilitate roads, any disruption in the distribution of petroleum products will adversely affect the business of the NNPC.

It will also endanger energy security, which the country has enjoyed for a long time now.’’

Muhammad said, “The thrust of the NNPC’s intervention is to make considerable funds available for the reconstruction of roads through its Future Tax Liability.

“NNPC as a responsible corporate entity recognises the legitimate concerns of the tanker drivers. We, however, appeal to the leadership of the drivers to reconsider their decision in overall national interest.

“Accordingly, we urge petroleum tanker drivers to immediately call off the strike notice and give the current efforts by government and its agencies a chance to solve the challenges in the interest of all.

“We also wish to strongly advice Nigerians not to engage in panic buying of petroleum products as the NNPC has sufficient stock to last through this festive season and beyond.’’

Recall that yesterday, the National Union of Petroleum and Natural Gas Workers (NUPENG)  announced that its Petroleum Tanker Drivers (PTD) will commence strike on Monday December 11, 2021 over the poor and deplorable state of the nation’s highways and other issues.

While disclosing this, the South-West Zonal Chairman of NUPENG, Mr Tayo Aboyeji, said the union has lost many lives and properties due to bad roads and frowned at situations where the drivers spend five to six days to get to Abuja because of the shameful state of the roads.

WHAT NLC PLANS TO DO IF FG, DISCOS INCREASE ELECTRICITY TARIFF