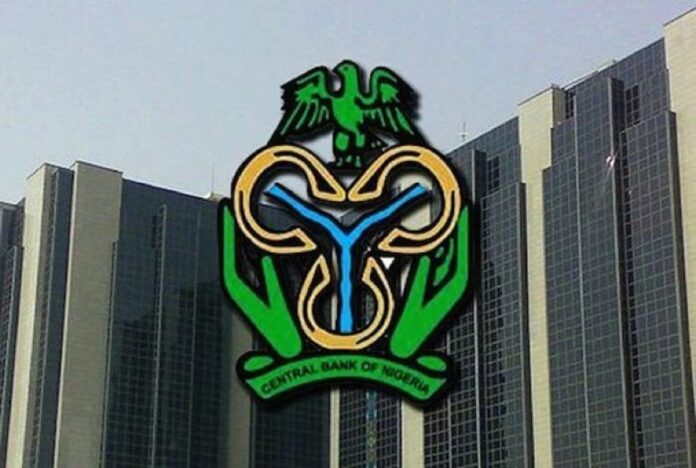 It is not going to be business as usual for serial borrowers as the  Central Bank of Nigeria  (CBN) has commenced the enrolment of Other Financial Institutions (OFIS) on Credit Risk Management System (CRMS).

CRMS is the practice of mitigating losses by understanding the adequacy of a bank’s capital and loan loss reserves at any given period.

One of the objectives of CRMS is to strengthening the Credit Appraisal Procedures of Banks. This is achieved by generating accurate and reliable credit information on bank borrowers from a central database.

With such information available, banks will be in a better position to appraise the repayment capabilities of customers seeking new or additional credit facilities from them.

This will reduce or eliminate the granting of loans to customers who had no capacity to repay and/or already had non-performing and sometimes abandoned loans in other banks.

As part of the efforts to promote a safe and sound financial system in Nigeria, the CBN introduced the CRMS to improve credit risk management in commercial, merchant and non-interest banks as well as to prevent predatory borrowers from undermining the banking system.

With the successful imaplementation of the CRMS in deposit money banks, it has become expedient to commence the enrolment of OFIS on the CRMS platform, Kevin Amugo, director, financial policy and regulations department, CBN said in a circular dated April 8, 2021.

Accordingly, all DFIS, MFBS, PMBS, and FCS are required to report all credit facilities (principal and interest) to the CRMS and to update same on monthly basis.

To ensure full compliance, OFIS are reminded to conclude the tagging of all live credit files for all individual and non-individual borrowers with BVN and TIN respectively by May 14, 2021.

The CBN said it would monitor compliance with the requirments of the circular and non-complaince will attract apprioprate sanctions.

Yusuf Gyallesu, national President, National Association of Microfinance Banks (NAMB), said the enrolment of OFIS on CRMS is welcome development as serial borrowers will not find a hiding place anymore.

He said this would help reduce bad loans in the sub-sector and defaulters will not go free.

The late 1980s and early 1990s witnessed rising non-performing credit portfolios in banks and these significantly contributed to the financial distress in the banking sector.

Also identified was the existence of predatory debtors in the banking system whose modus operandi involved the abandonment of their debt obligations in some banks only to contract new debts in other banks.

Furthermore, the use of status enquiries on bilateral basis between banks was characterised by some weaknesses. Status enquiries were regarded as business courtesies to which some banks either did not respond to or gave vague replies.

In spite of the systemic weakness, many banks continued to extend fresh facilities to customers who already had hardcore and unserviced debts with other banks and financial institutions.

On the part of the regulators, the paucity of credit information had inhibited consistent classification of credits granted to certain borrowers and their associated companies.

Consequently, the need for a central database from which consolidated credit information on borrowers could be obtained became imperative.

It was against this background that the CBN Credit Risk Management System [CRMS] or Credit Bureau was established.

REACHING OUT TO THE POOR IS OUR MANDATE – BAT FOUNDATION