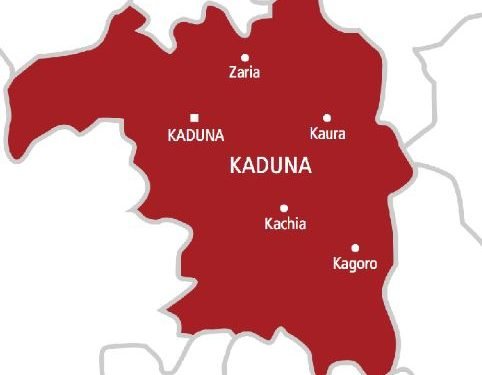 All primary and secondary schools in Kaduna are to remain closed despite the nod given to schools to resume across the nation by the Federal Government.

Only Kaduna Polytechnic and the National Open University, which requested for opening for students to write exams only, have been permitted to reopen in the state.

She said: “We know the federal government stated that schools can resume on Monday the 18th of January, 2021 following the closure of schools last year due to the second wave of the Covid 19 increased cases.

“We want to make it categorical clear that, Kaduna State government is yet to fix a date for resumption to schools.

She pointed out government was till monitoring the situation and promised to make pronouncement regarding that in due course.

“Tomorrow Monday, the Ministry of Education, would hold stakeholders meeting on education in the state. Also the Ministry of Health would brief them on the COVID 19 cases with a view to take position on how to advice government,” she stressed.

She explained the Ministry has inspected the National Open University of Nigeria and Kaduna Polytechnic, which specifically requested to open for students to write semester examinations only.

She said other tertiary institutions should hold on until government comes up with clear date for resumption. 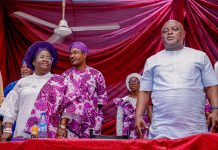 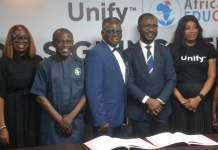